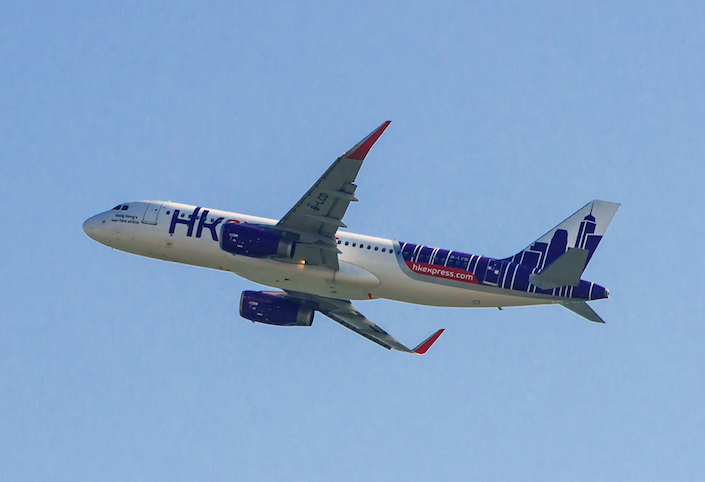 The 18 canceled flights were between HK Express’ home base in Hong Kong and Asian destinations such as Seoul, South Korea, and Osaka, Japan. They affected about 2,000 people. Photo: IC

Hong Kong Express Airways Ltd., whose investors include China’s HNA Group, said in a statement that Zhong Guosong had been named as the company’s acting CEO “in light of recent challenges,” according to numerous media reports. It did not provide additional details.

Unnamed sources in the reports said former CEO Andrew Cowen had been replaced following last week’s cancellation of 18 flights that were set for the week-long holiday in China that runs from Oct. 1 to Oct. 8. Hong Kong has its own public holiday calendar and doesn’t observe the entire week off, but was scheduled to have two vacation days during the week.

The affected flights were between the airline’s home base in Hong Kong and other Asian destinations including Seoul in South Korea and Osaka and Nagoya in Japan, affecting about 2,000 people, the South China Morning Post reported. The sudden cancellations prompted Hong Kong’s aviation authority to ask for an explanation.

The airline was forced to make the cancellations when more than 700 of its cabin crew and pilots failed to get safety licenses renewed on time, according to the reports. That happened after the company lost several safety trainers in August, following a management dispute.

More than 700 million Chinese were expected to go on vacation during this year’s “Super Golden Week,” which combines the National Day and Mid-Autumn Festival holidays, according to a previous estimate by the China Tourism Academy. Of the 60% of all Chinese mainland residents planning to travel during the holiday, six out of 10 planned to stay within China, the academy added.