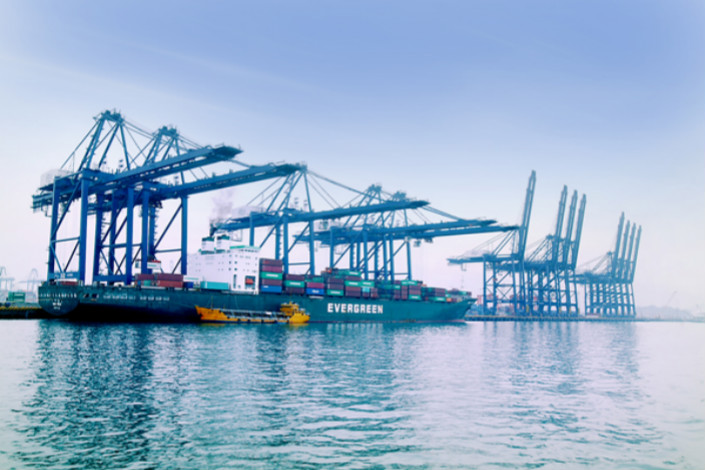 Under the proposed deal, which is subject to Canadian government regulatory approval and an Aecon shareholders vote, the Toronto-based company would become a wholly owned subsidiary of CCCC's overseas investment unit. The plans calls for Aecon to be eventually delisted from the Toronto Stock Exchange, CCCC said in a Hong Kong Stock Exchange filing Thursday.

The board of directors at Aecon — a builder of bridges, mining facilities, skyscrapers and airports — has been actively seeking a buyer, according to a company press release. The board welcomed CCCC's bid, the company said, and has unanimously recommended shareholders approve the buyout when they meet in December.

The deal values Aecon shares at CA$20.37 per share, a 42% premium on Aecon’s closing price the day before the deal was announced.

An Aecon takeover would give CCCC “a strong presence in the attractive Canadian market” said the Chinese company, which is listed in Hong Kong and Shanghai.

Aecon would retain its name, Canadian headquarters and management team after the buyout, the filing said.