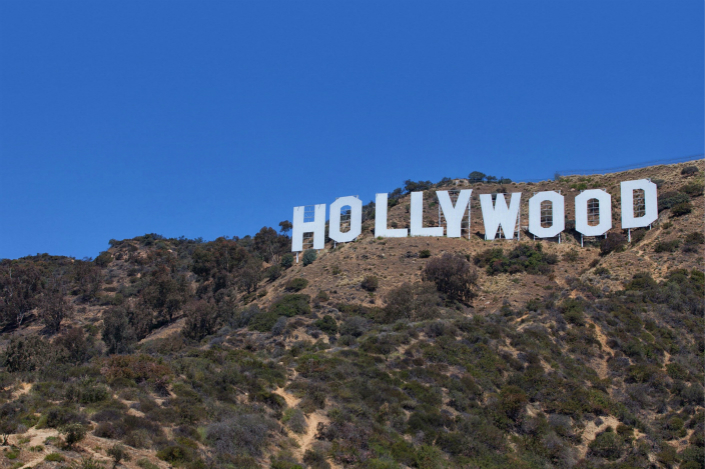 The Paramount deal was just the latest in a string to collapse amid a Beijing clampdown on entertainment investments, one of the largest of which was Wanda Group's abortive $1 billion deal to buy Dick Clark Productions, producer of the Golden Globe Awards. Photo: IC

Paramount Pictures said it has terminated its $1 billion film-financing deal with Chinese partner Huahua Media, ending half a year of uncertainty after reports first emerged that the tie-up had run into trouble due to a Beijing crackdown on such investment.

Under the original deal announced in January, Huahua and Shanghai Film Group had agreed to provide $1 billion to finance 25% of Paramount’s films in 2017, 2018 and 2019. The deal was the latest in a growing string of similar-sized tie-ups between China and Hollywood, as both sides looked for ways to tap a booming Chinese box office on track to become the world’s largest within the next decade.

But just two months after the Paramount announcement, reports emerged that the deal was running into trouble as Beijing clamped down on such Chinese investments in the entertainment, sports and leisure industries.

Paramount blamed the collapse of the deal on “recent changes to Chinese foreign investment policies,” according to an announcement issued on Tuesday, without any further elaboration. It added that it maintains a relationship with Huahua and “looks forward to exploring opportunities to work together in the future.”

Paramount said its parent, Viacom Inc., will record a $59 million negative impact from the deal’s termination in its fiscal fourth quarter. But it added it has signed a series of deals that would approximately cover the earlier Huahua tie-ups costs for 2018 and 2019 with other partners, including toymaker Hasbro Inc. and video game company Sega.

“The actions we are announcing today establish a financing model that is better aligned to Paramount’s new strategic approach to film production,” said Paramount CEO Jim Gianopulos. “Our focus on a more balanced slate — a mix of big, broad-audience films and more targeted and co-branded films made with greater fiscal discipline — demands a more flexible and tailored financing model going forward. This structure positions us to capture more upside beyond 2019 as the new slate takes full effect.”

The deal was just the latest in a string to collapse amid the clampdown by Beijing, which earlier in the year was trying to slow outbound capital flows to reduce devaluation pressure on the Chinese currency, the yuan. Later reports indicated Beijing leaders also considered such investments in entertainment, sports and other leisure-related assets to be frivolous and was reining in such deals.

One of the largest deals to collapse saw Wanda Group call off its nearly $1 billion deal to buy Dick Clark Productions, producer of the Golden Globe Awards, in March, just four months after the deal was announced.