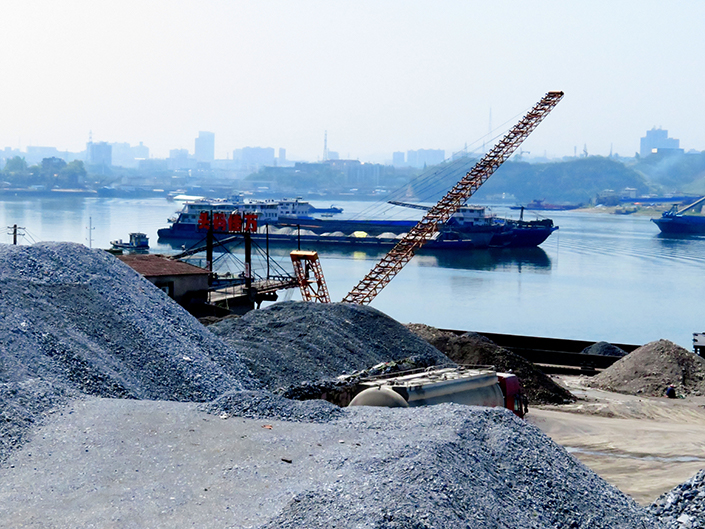 A power industry association has launched an index to track the price of coal used to generate electricity, in response to consecutive quarters of losses among power generation companies due to surging coal prices.

The CECI, launched just before power plants will finalize their contracts for 2018 with coal suppliers later this month, will be used by contract drafters alongside two other key price indicators.

The other two indexes used, the Bohai-Rim Steam-Coal Price Index and the price of coal transported via Hebei province’s Qinhuangdao port, which is tracked by the China Coal Transport and Distribution Association, are general figures that don’t particularly focus on coal used for power generation.

CECI will help price coal used for electricity based on market trends, said Lu Yanchun, an official from the National Development and Reform Commission in charge of a department that monitors prices.

As coal prices in China have risen by 50% since March 2016, when China started to slash excess production capacity in the sector, coal-fired power plants have lost money because their coal contracts are negotiated on an annual basis and they lack a particular reference point for electricity coal prices.

The coal-generated power businesses of five major companies in China have suffered a combined loss of 24.7 billion yuan ($3.7 billion) over the first three quarters of the year, down from a profit of 37.2 billion yuan a year earlier.