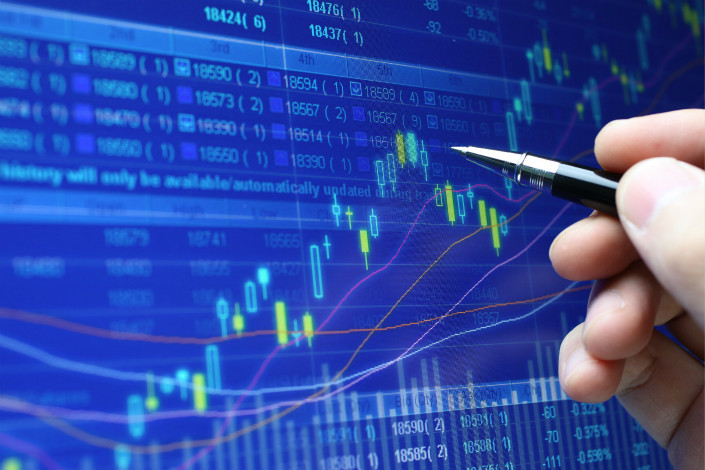 The CSI 300 Index, which tracks 300 large- and mid-cap stocks on the Shanghai and Shenzhen stock exchanges fell by nearly 3% in its largest single-day drop in 17 months. At the end of trading Friday, it was up 0.04%.

The Shanghai stock market stabilized on Friday after experiencing its largest single-day drop of the year a day earlier.

The Shanghai Composite Index, which tracks all stocks traded on the city’s bourse, inched up 0.06% on Friday after shedding 2.3% on Thursday.

Similar to corrections seen in April-June 2016, December 2016-January 2017, as well as April-May 2017, the decline of stocks was triggered by an earnings season lull, rising sovereign bond yields and the year-end activities of institutional investors, said Xun Yugen from Haitong Securities.

Looking ahead, the medium-term trend remains positive, Xun said, explaining that corporate earnings will likely continue to improve, and both onshore and offshore institutional investors are going to snap up more equities. However, in the shorter run, investors will still be burdened by negative sentiment and policy uncertainty generated by the Central Economic Work Conference that will be held in mid-December.

CITIC strategy research said the drop was mostly due to “market emotions” rather than any trend. It was driven by transactions rather than fundamentals.