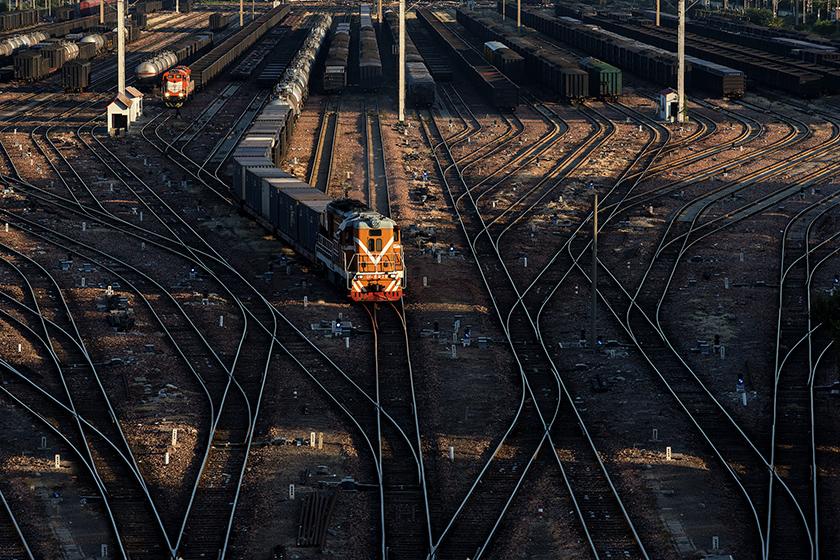 China pledged to step up efforts to push ahead with corporate reforms in its massive railway industry while tightening scrutiny of railway investments to curb debt risks, according to a long-delayed policy document for industry development.

China will continue promoting reforms and reorganization of the railway system to set up efficient corporate structures and widen access to private investors, according to the long-awaited, five-year railway development plan. The document was issued Friday by top industry policy makers including the National Development and Reform Commission and the Ministry of Transport.

China publishes major industry development plans every five years. The new railway development plan for 2016 through 2020 was delayed for nearly two year, although a draft plan was issued in January 2016.

A source close to the National Railway Administration told Caixin that the delayed issuance of the new plan was partly because of a slower-than-expected pace of reform in the railway system.

China has vowed to reform the state-controlled railway system by introducing market-oriented practices and granting more access to private players in a bid to invigorate the industry. The state railway operator, China Railway Corp.(CRC), is expected to join a number of state-owned companies to engage in so-called mixed-ownership reform, opening part of its business to private investment.

Sources close to the company told Caixin in August that the corporate reform of CRC will be taken in three steps, starting from its non-transportation subsidiaries, then the 18 regional railway bureaus, and finally its headquarters.

Incorporated in 2013 from the main commercial assets of the now defunct Ministry of Railways, CRC manages China’s 124,000-kilometer (77,500-mile) railway system, which includes more than 20,000 kilometers of track for the high-speed railway network.

The five-year plan sets a target of expanding China’s railway network to 150,000 kilometers by 2020, including 30,000 kilometers of high-speed lines. An official at CRC said reaching that goal will require investments totaling at least 4 trillion yuan between 2016 and 2020.

The plan also pledged to closely scrutinize local governments’ investments in railway projects to control risks of excessive government spending and borrowing. Efforts will be made to prevent “disguised” debt issuance by local governments via public-private partnership (PPP) projects, the document said.

Caixin learned from various sources that the National Development and Reform Commission has tightened approval of local transportation projects in recent months to curb risks from the debt-driven infrastructure boom. Cities in northern China’s Inner Mongolia region have scrapped subway and expressway construction plans worth billions of dollars due to financial concerns.