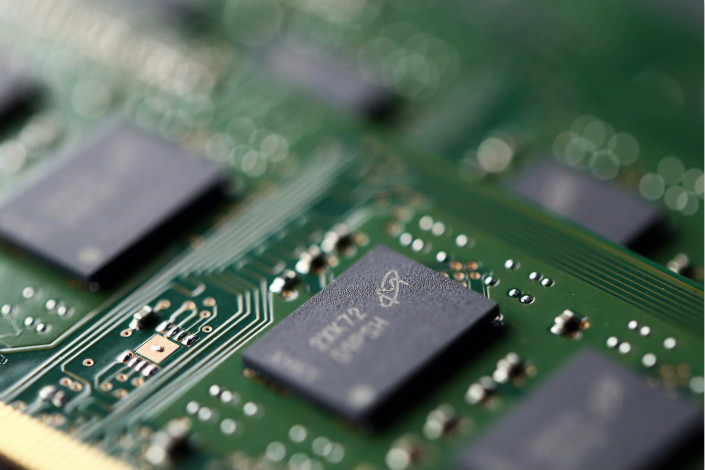 A company controlled by Tsinghua University has agreed to buy a 30% stake of a Taiwan-owned semiconductor unit.

The deal comes after Unigroup’s 2016 attempt to buy into the Taiwan parent company failed to pass regulatory scrutiny, under the then-incoming Tsai Ing-wen administration.

The new sale will supply fresh capital to Siliconware, and will help it expand into the fast-growing Chinese mainland market, it said.

Siliconware has struggled in recent years, with its operating profit declining over the past two years. In late 2015, it signed an agreement to sell a quarter stake to Unigroup, but the deal was frozen in April last year until the incoming Taipei government clarified its policy on investment from the mainland, Reuters reported.

Taiwan’s leader, Tsai Ing-wen, who took office in May 2016, threw cold water on Unigroup’s plans when she called investments from the mainland a “huge threat” to the island’s important semiconductor industry.

Siliconware tried an alternative to fight the financial setback — agreeing to merge with a larger peer, Advanced Semiconductor Engineering Inc. That deal has completed all anti-trust reviews, including on the Chinese mainland, Taiwan and in the U.S., Siliconware said Friday.