Fullerton, Ping An Check In to Private Clinics 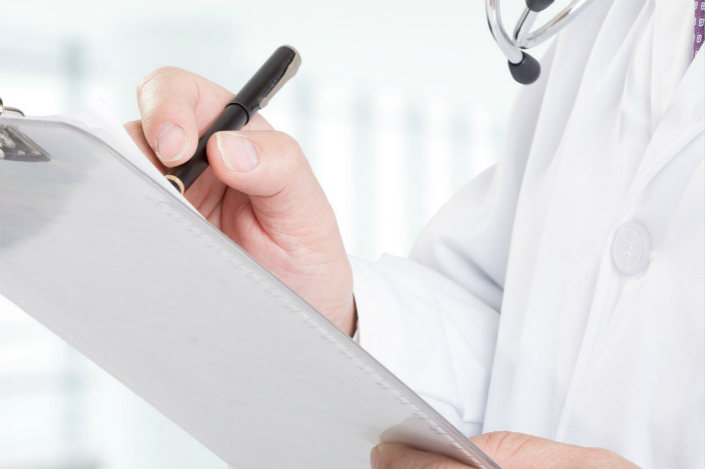 Singapore’s Fullerton Healthcare Corp. Ltd. is the latest health care company to gear up for an expansion in China, in an effort to tap the country’s aging and yet affluent middle class. Photo: Visual China

Fullerton, which has no operations in China, said its initial plan is to open at least 100 clinics in the major Chinese cities of Beijing, Shanghai and Guangzhou, the company said in a statement.

Ping An Capital is now Fullerton’s second largest shareholder after the investment. During Fullerton’s China expansion, Ping An will contribute health care services and expertise in area such as insurance and its online clinic, Ping An Good Doctor, Liu Dong, principal partner of Ping An Capital, said in the same statement.

Fullerton is the latest health care company gearing up for an expansion in China, tapping the aging and yet affluent middle class. U.S.’s Mayo Clinic,

The Chinese government has allowed clinics wholly owned by foreign capital to operate in the country since 2010. However, only a few have set foot in the country so far, mostly citing the bureaucratic approval process.

The country’s first foreign-owned hospital, Landseed International Hospital in Shanghai, opened by Taiwan’s Landseed International Medical Group in 2012, had to obtain documents with 150 government seals to get approval, Hanson H. Li, an executive director of Huatone China Strategic Investment Solutions Inc., said in an opinion piece in The New York Times in 2013.

Most foreign-owned clinics are also not covered by the state insurance system, in which most patients are enrolled. In 2015, Chinese policyholders paid 241 billion yuan ($35 billion) for private medical insurance, according to a report by Boston Consulting Group and insurer Munich Reinsurance Company.

But, the government-backed medical insurance program collected four times more in premiums, or 1.1 trillion yuan that year, according to the Ministry of Human Resources and Social Security.

But still, China’s health care market remains largely untapped, as health care expenditures accounted for only 5.5% of total gross domestic product in 2014, far below the world’s average of 9.9%, according to the World Bank.

In addition, unlike other clinic operators that target individual patients, Fullerton focuses on delivering “enterprise” health care services. China’s market for enterprise health care management will grow to $21.1 billion in 2020 from $5.7 billion in 2010, according to a 2016 Frost & Sullivan research report.