By Shi Rui and Coco Feng 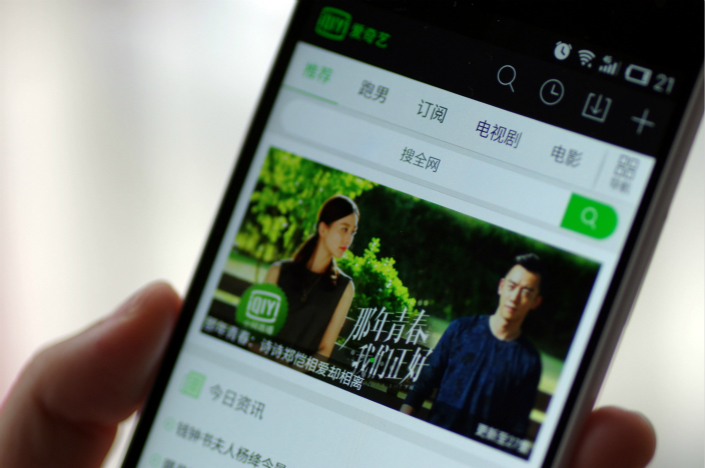 The availability of subscriber-only content and the ability to skip advertisements were top two reasons given by subscribers to video services when they were asked why they handed over their cash. Photo: Visual China

Netizens are becoming more willing to pay to view online videos, and are shifting from viewing content on computers to their smartphones, a recent survey found.

Nearly 43% of online video users were paid subscribers to some form of video service by the end of this year — 7.4 percentage points higher than the proportion last year, according to a report published Wednesday by the China Netcasting Services Association, the country’s largest industry organization of online video platforms.

The top two reasons viewers gave for paying for content? Firstly, some content is only available to paid subscribers. And secondly, users want to be able to skip advertisements.

Among paid users, nearly 60% were male, and 89% were younger than 40. A robust 70% said they plan to renew their subscription once it expires.

Viewing habits for all types of videos — paid or unpaid — showed a trend toward gadgets. So far in 2017, 95% of users surveyed watch content on smartphones. While that was only 0.1 percentage point higher than the year before, declines among larger devices were more substantial: use of computers, laptops and tablets fell by 15.7%, 10.4% and 11.4%, respectively.

The report found that advertisers are also growing more willing to open their wallets. Advertising revenue for online video platforms has grown significantly over the past five years, from 9.9 billion yuan ($1.5 billion) in 2012 to 37.5 billion yuan last year, according to the report. That number is expected to reach 49.6 billion yuan this year.