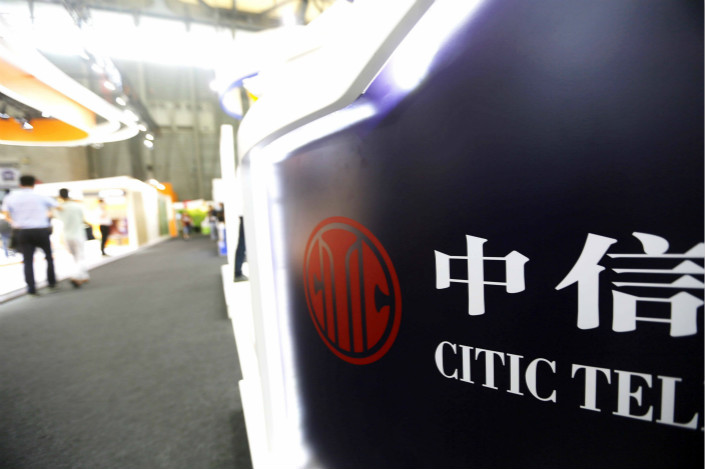 Citic Agri Fund has completed its $1.1 billion acquisition of some of Dow Chemical Co.’s Brazil agriculture assets, a move that has netted the company a significant chunk of the country’s huge agricultural sector.

After the acquisition, the Citic Ltd. division will control four of Dow AgroSciences’ corn seed production sites as well as four research centers, a copy of Dow’s Brazilian corn seed bank, and the rights to Dow’s Morgan trademark, according to a Friday statement by Dow. Dow was required by regulators to sell the assets after its merger with DuPont in August created the world’s largest chemical company.

Dow will keep the remainder of its Brazilian corn seed assets, it said.

In addition to running existing brands Morgan and Dow Sementes, it plans to launch a new brand within the next 12 months, Longping High-Tech said.

LP Sementes’ predecessor business units account for 18.5% of Brazil’s corn seed market, making it among the three biggest corn seed suppliers in the South American country, according to Longping High-Tech.

Brazil and China are both “giants in resources, giants in population size, and giants in agriculture,” Longping High-Tech said.

Longping High-Tech and Citic Agri Fund both hope the acquisition will be a model for future cooperation between the two countries’ agriculture industries, the statement said.