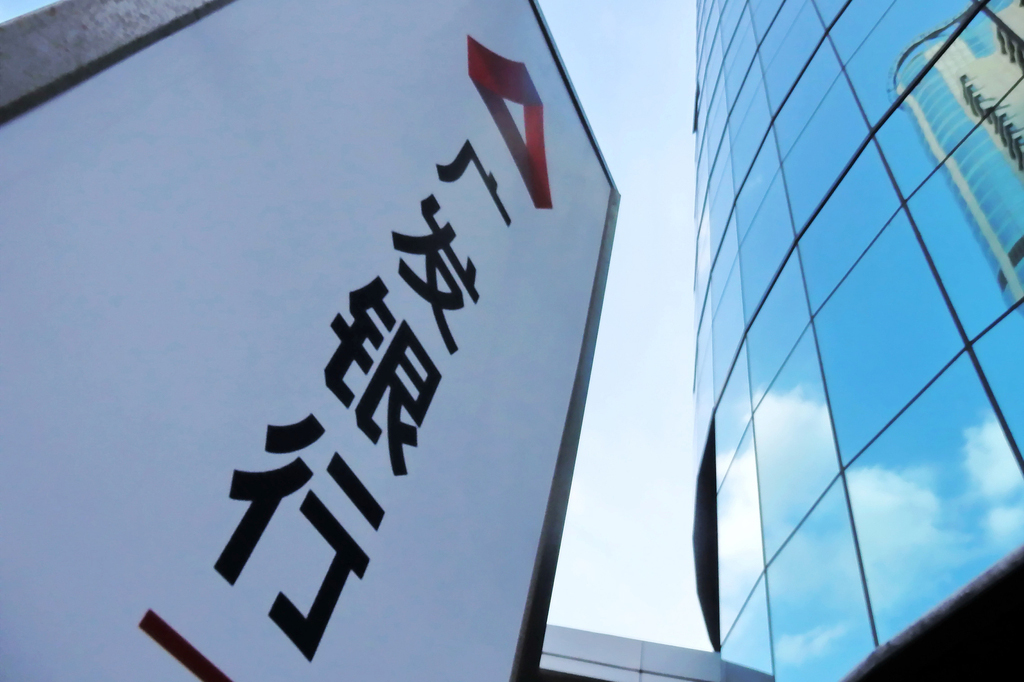 China’s banking regulator handed out its biggest financial penalty ever to China Guangfa Bank for fabricating guarantee documents on 1 billion yuan worth of bonds that went into default.

“The case involves multiple institutions, industries and markets,” the bank regulator said in a statement. “The case is severe and its social impact is extremely bad. It has rarely been seen in recent years.”

The fine is equivalent to 7.6% of Guangfa’s 2016 net profit, according to the bank’s financial report.

Cosun sold the bonds in 2014 mainly through an Ant Financial Holdings-backed online wealth-management platform to raise money for payments on bank borrowing.

After the default, Ant Financial and other institutions requested reimbursement for investors from Zheshang Property and Casualty Insurance Co., which had provided coverage on the bonds. The insurer said the bonds were also guaranteed by Guangfa and Cosun Group Chairman Wu Ruilin. It said it had only provided coverage on the bonds based on guarantee documents with that promise.

Five senior executives of Guangfa’s Huizhou branch, including the president and two deputy presidents, were fined and removed from the bank’s management team. Six Guangfa employees involved in the case have been banned from working in the banking industry for life, and were handed over to authorities for prosecution, according to the commission.

Guangfa’s case rang the alarm for Chinese banks, underscoring the determination of regulators to clean up malpractice in the industry, said He Haifeng, a financial policy expert at the Chinese Academy of Social Sciences.

The banking regulator has heightened scrutiny of bank operations.

The Guangfa and Minsheng cases spotlight risks in China’s massive bank wealth-management product market, which has exploded to 20 trillion yuan. The products are a major part of the country’s “shadow banking” system of lightly regulated lending and other financial activities.

Seemingly safe while offering tempting high yields, these wealth management products enticed Chinese household investors to shell out trillions of yuan, betting that banks or the government would cover them if they went bust. But risks mounted: Such products are often highly leveraged and their funding structures frequently obscure.

The banking regulator said in its Friday statement that it will step up supervision of the industry to discourage wrongdoing and encourage banks to return their basics.