By Lin Jinbing and Zhou Qijun 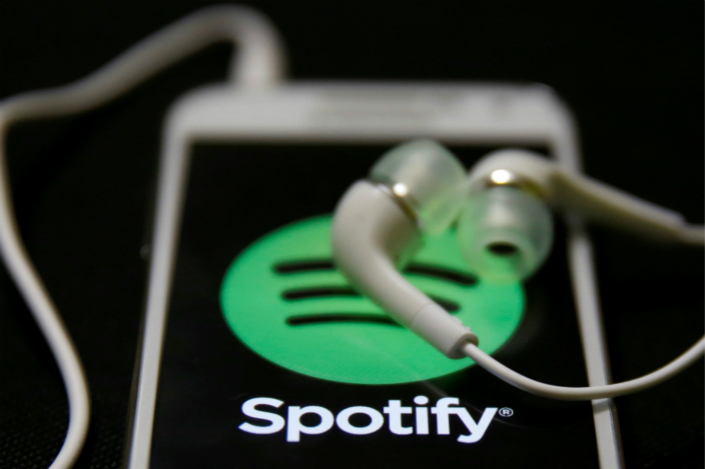 Social networking giant Tencent Holdings Ltd. will buy a minority stake in Spotify, one of the world's top music streaming platforms, extending its string of major overseas investments in companies with strategic technologies.

The size of the stakes and value of the investments were not disclosed. Last week the Wall Street Journal reported Tencent Music and Spotify were in talks to each buy up to 10% in the other, ahead of potential IPOs for both next year. The swap could give Spotify a market value of about $10 billion, according to the Journal report.

“We are excited to embark on this partnership with the largest music streaming platform in the world,” said Tencent Music CEO Cussion Pang. “Tencent Music and Spotify will work together to explore collaboration opportunities, with a common objective to foster a vibrant music ecosystem that benefits users, artists and content owners.”

As two of the world’s largest online music services platforms, Tencent Music and Spotify have invested large sums to buy authorized digital music from major labels including Universal Music Group, Warner Music Group and Sony Music Entertainment. But many in the industry are watching closely to see if they can make profits.

Some reports have indicated that Spotify’s value could reach $20 billion by the time of its expected IPO next year. The company has around 70 million subscribers and 100 million non-paying users, according to a report from British advisory firm GP Bullhound Technology Predictions. Tencent Music has about 600 million monthly active users, including more than 15 million subscribers.