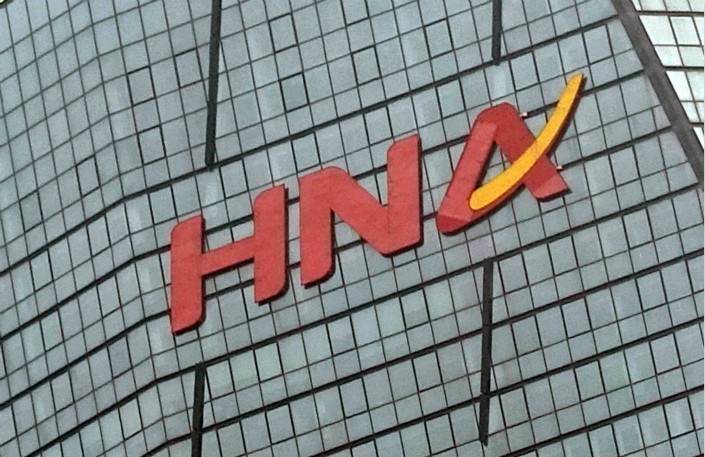 In a lawsuit filed in a New York state court, Ness Technologies SARL is accusing HNA Group and its Pactera subsidiary of sabotaging Pactera's buyout of Ness by undermining a U.S. agency's investigation of the $325 million deal. Photo: Visual China

A U.S. provider of digital engineering services is suing over the collapse of its sale to China’s HNA Group, whose overseas buying spree ground to a halt earlier this year after coming under scrutiny from Beijing.

Ness Technologies SARL accuses HNA and its Pactera subsidiary of acting to sabotage their previous sale agreement, according to Ness’ lawsuit, filed last week in the Supreme Court of the State of New York. That deal, signed in March, saw Pactera agree to pay $325 million for Ness, whose Jersey Holding Corp. unit provides platform development and digital product engineering services.

An HNA spokeswoman had no immediate comment on the lawsuit.

HNA was one of several big private equity buyers to emerge from China in recent years, purchasing a wide array of global assets as diverse as real estate and airports. The group has bought more than $40 billion worth of assets over the last three years alone, led by its purchases of 25% of hotel giant Hilton Worldwide Holdings Inc. for $6.5 billion and computer-parts seller Ingram Micro for $6 billion, both last year.

But the company and peers like Wanda Group have reined in their spending since the summer as Beijing reportedly cracked down on capital outflows and criticized companies that were spending on assets that the government considered frivolous.

In its lawsuit, Ness said a condition imposed by HNA and Pactera under the original deal was approval by the U.S. agency that clears all major cross-border sales for national security concerns. But then the Chinese buyers not only refused to cooperate with the Committee on Foreign Investment in the United States (CFIUS), but also worked to sabotage the deal, the suit alleged.

“(The) defendants covertly worked to evade and frustrate CFIUS’s ability to investigate and review the transaction, including by discussing, planning, orchestrating, and implementing various schemes to disguise the true nature of their organizations, corporate structures, and ownership, and thereby mislead CFIUS and impede its ability to carry out its governmental review function,” the lawsuit stated.

“Pactera so poisoned and prejudiced the CFIUS review process it effectively prevented CFIUS from ever approving the parties’ transaction or indeed even reaching the merits of the transaction.”

Ness said the two sides set an original October deadline for the deal to close, and that the company actually lost value in the interim by focusing on issues such as integration with its future buyer rather than day-to-day business. It is seeking up to $65 million in damages.

The deal was the second major publicly disclosed transaction to collapse for HNA since the Beijing clampdown began. In July, the company canceled a plan to invest $416 million in satellite connectivity services provider Global Eagle Entertainment Inc. after failing to gain CFIUS clearance.