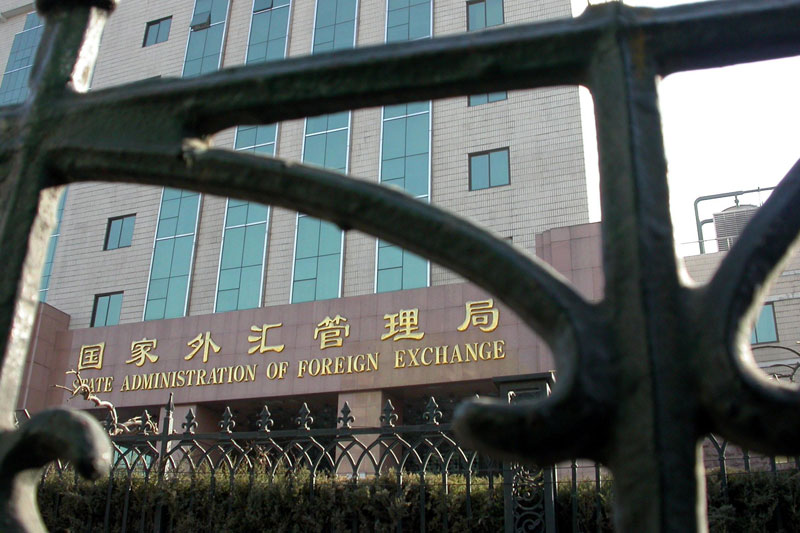 China is stepping up its crackdown on unauthorized foreign-exchange trading, a fast-growing business that took off alongside the boom in internet finance.

Third-party payment-service providers have been told not to handle unapproved currency trading.

The Central Bank’s Jinan branch, in the eastern province of Shandong, recently issued a circular ordering all such providers to inspect their transactions and immediately stop offering payment services to unauthorized foreign-exchange trading platforms, Caixin learned from sources close to the matter. All related transaction data and customer information must be preserved for future investigation.

The action – the latest in a series of warnings – came after the central bank’s foreign-exchange supervision arm, the State Administration of Foreign Exchange (SAFE), detected that some non-bank payment agencies have been providing payment services for “illegal online forex-trading platforms,” according to the circular.

“The campaign was initiated by SAFE,” an official at the administration told Caixin.

The circular blacklisted 40 online foreign-exchange brokers for allegedly illegal operations. These included 24 operating offshore in Hong Kong and the U.S. The other 16 platforms are based in mainland provinces and cities, including Guangdong, Zhejiang, Shandong, Shanghai, Beijing and Chengdu, Caixin has learned.

Separate sources from the central bank told Caixin that the latest inspection of payment firms wouldn’t be limited to Shandong but instead would cover all regions where the 40 foreign exchange-trading platforms have been conducting business.

A central bank official overseeing the payment sector told Caixin that it had been difficult for payment firms to identify whether their customers were operating illegally before the regulator gave clear instructions.

“Payment companies make business decisions based on their experiences and risk-control requirements, and are not in a position to define which businesses are illegal. But as soon as regulators said such platforms are illegal, they should stop doing business with them,” the official said.

Online foreign-exchange trading has grown quickly in China in recent years amid the boom in internet finance. But it has been operating beyond the reach of regulators, despite rules that say only banks and some financial institutions approved by the central government can legally engage in foreign-exchange investments for public investors.

Private foreign-exchange investing emerged in China in the late 1980s alongside the country’s early period of opening up its economy. In the early 1990s, private investors in big cities like Beijing and the southern export gateway Guangdong started engaging in leveraged and margin trading of foreign currencies. But in 1994, regulators began cracking down on foreign-exchange trading as authorities ratcheted up supervision of capital outflows and grew concerned about financial fraud.

In October, a report issued by the National Committee of Experts on Internet Financial Security Technology, a government-backed industry organization, said a large number of online foreign-exchange investment platforms are operating in China, and that some of the business involves suspected illegal financing or Ponzi scheme-style fraud.