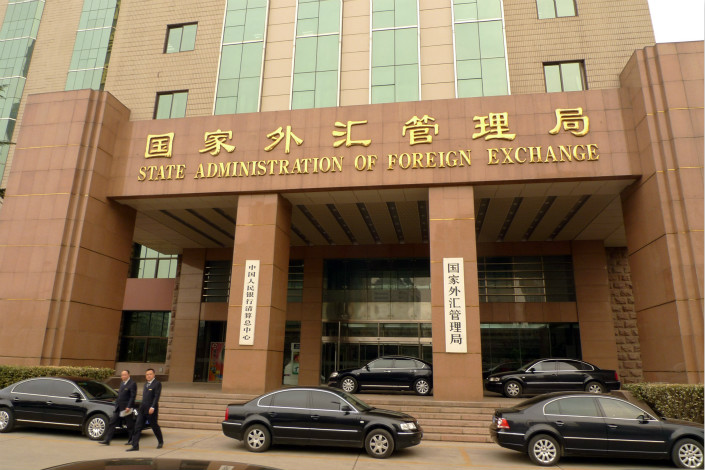 China’s foreign exchange regulator on Thursday dismissed a media report that said the country was stepping back purchases of U.S. Treasurys.

The report, which Bloomberg News published on Wednesday, suggested that China’s State Administration of Foreign Exchange (SAFE) had recommended slowing or halting purchases of the U.S. government bonds, citing reasons that included investment alternatives and trade tensions with the U.S.

In a statement posted on its website, SAFE said the report’s sources might be wrong or that the story could be “fake news.”

“Like other assets, China’s investment in U.S. Treasurys is market-driven and is managed professionally based on investment demand and market conditions,” the SAFE said.

As of the end of October, China held $1.19 trillion in U.S. Treasurys. It remains the world’s largest foreign holder of U.S. government debt, according to the U.S. Treasury Department. The holdings increased by 6.6% from a year earlier, but were down from a 12-month peak of $1.2 trillion in August.

The yield on 10-year Treasury bonds slipped after the release of the SAFE’s statement, which the market saw as a positive for the U.S. dollar. However, market participants suggested it would take time to verify any slowdown in Chinese purchases of U.S. Treasurys as new data emerges in the coming months.

China’s foreign reserves rose to their highest in more than a year in December, reaching $3.14 trillion, due to a stronger yuan and curbs on capital outflows.