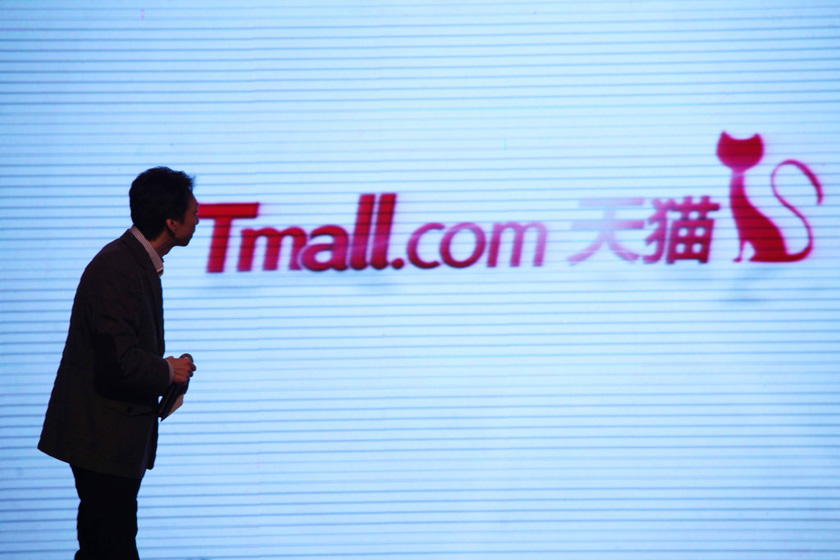 The center of gravity for China’s e-commerce growth is gradually shifting from metropolitans in the east coast to the landlocked provinces in the country’s central and western region, according to a recent report by Alibaba Group.

Online retail sales made through Alibaba’s platforms grew 114% in Gansu in the first 11 months 2017 from the same period a year before, topping all other Chinese provinces and regions, said the report. Guizhou, one of the country’s poorest provinces with vast rural area, registered the second highest online retailing growth of 76%. During the same period, the national average growth of online retail sales was 32.4%, according to the National Bureau of Statistics Bureau.

Alibaba is China’s largest e-commerce operator with 488 million annual active users by the end of June, according to the company’s financial report.

Western China’s online buying power is also growing quickly. Tibet ranked the fourth in term of per capital spending for online purchase according to Alibaba’s survey, only after eastern business hub Zhejiang province, southern export gateway Guangzhou and the capital city of Beijing. Central and western provinces of Shaanxi, Guizhou and the Chongqing municipality are also among the top positions of per-capita spending.

Traditional economic hubs Guangdong and Zhejiang are still the biggest bases of e-commerce both in term of sales and purchase. Online spending in Guangdong accounted for 14% of the national total in the first 11 months 2017.

More than 26,000 individual customers have each spent over 1 million yuan between January and November last year at Alibaba’s online marketplaces, mainly from Guangdong, Zhejiang, Jiangsu, Shanghai and Beijing.

Cross-border retail sales soared quickly, said Alibaba. Sales of French wine, Thailand’s fragrance products and baby formula from the Netherlands are the most popular categories with sales growth reaching 500%, according to Alibaba.

Market research company Emarketer in November expected cross-border e-commerce sales in China to reach $100.2 billion in 2017, with the average spend per cross-border digital buyer at $882.

In a recent report issued by PwC, the global accounting firm expected China’s e-commerce market to keep a strong growth trajectory through 2020, backed by a growing middle class and vibrant social commerce adoption.