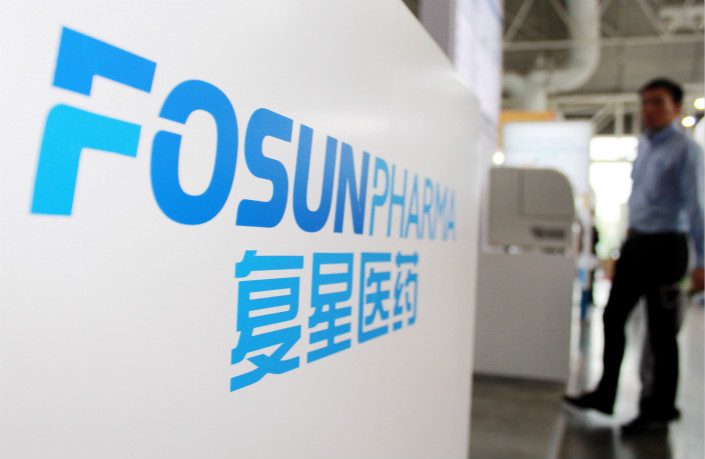 A biopharma developer backed by Shanghai Fosun Pharmaceutical (Group) Co. Ltd. has crossed a valuation threshold that could make the developer secure access to the stock market in Hong Kong. Photo: Visual China

A Fosun-backed biopharmaceutical developer waiting to list on the Chinese mainland now has a value of 10 billion yuan ($1.55 billion), crossing an important threshold that could make it eligible to seek a listing in the more-liquid Hong Kong market.

Henlius is a joint venture that was formed by Shanghai Fosun Pharmaceutical (Group) Co. Ltd. and a group of American scientists in 2009. It has filed an application to list on the National Equities Exchange and Quotations (NEEQ) board, an over-the-counter stock-trading platform referred to as the “New Third Board.”

The new valuation may help Henlius secure access to the stock market in Hong Kong, which in December amended its main board listing rules to allow pre-profit biotech companies valued at HK$1.5 billion ($191.85 million) to list, subject to certain additional requirements.

Henlius lost 47 million yuan in the first three quarters of 2016, with revenue of nearly 20 million yuan, according to its prospectus to the NEEQ. Despite the red ink, Henlius has met Hong Kong’s new requirements for initial public offerings of biotech companies, especially since its parent company, Fosun, is listed in Hong Kong as well, an investor in the medical sector told Caixin.

Neither Henlius nor Fosun has responded to Caixin’s requests for comment.

Henlius focuses on monoclonal antibodies (mAb), a type of drug made by identical immune cells that are all clones of a unique parent cell, which are used to treat cancer and immunity diseases.

Biological medicines account for around 44% of all drugs worldwide, and mAb alone account for 55% of bio medicine, said Zhou Zhiliang, a partner of Henlius investor Gtja.

Most Henlius products are still in the clinical trial stage, except for a mAb copycat that, according to Zhou, is expected to launch in China in September.

Zhou said that five mAb drugs were among the top 10 best-selling medicines in 2016, and four of the products on which Henlius is working have either entered or passed the last phase of clinical trials.

A dozen Chinese pharmaceutical companies have also started to explore opportunities in mAb, including Qilu Pharmaceutical Co. Ltd. and Innovent Biologics Inc., but Henlius is a leader among its domestic rivals as it has a number of products in the pipeline, according to a November report by Ping An Securities.


This story has been corrected to show that the Hong Kong stock exchange amended its listing rules to allow biotech companies valued at a minimum of HK$1.5 billion. A previous version of the story misstated the valuation requirement.