By Li Mingming and Zhang Qizhi 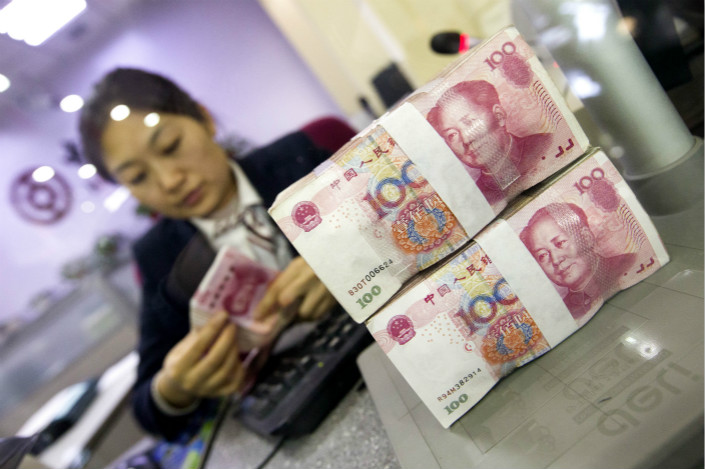 Market insiders told Caixin that tighter rules on the changing of controllers of certain market funds is another move to stop investment in nonstandard assets. Photo: Visual China

The Asset Management Association of China (AMAC) has tightened rules on the changing of controllers of certain private funds — the latest government effort to curb investment in nonstandard assets.

“Miscellaneous private placement funds” refers to private funds that invest in fields other than securities and their derivatives or equity. Examples include controversial nonstandard debt funds, film and television program funds, and wine and precious-metal funds.

According to AMAC statistics, at the end of 2017, there were 779 miscellaneous private placement fund managers in China, overseeing a total of 1.72 trillion yuan ($267.3 billion) — 15.5% of the total value of all private-fund assets.

Market insiders told Caixin that this is another move to stop investment in nonstandard assets, which are a common target for miscellaneous private placement funds. Fund companies seeking qualification approval often resort to changing controllership or ownership to an entity that already has manager qualification registration in order to fast-track the approval procedure.

AMAC issued a previous regulation on private placements on Jan. 12, further restricting private fund utilization of nonstandard assets. The regulation banned such funds from providing entrusted loans and trust loans, as well as banning them from using private lending or microloans, or from factoring in assets as their underlying target asset.