By Mo Yelin and Sun Wenjing 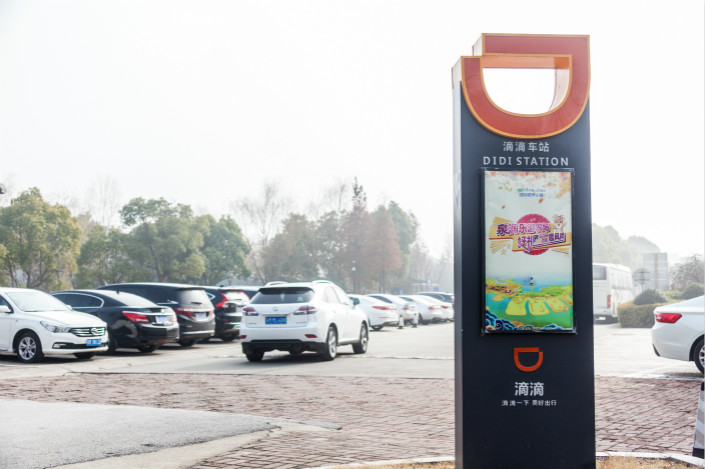 Ride-hailing giant Didi Chuxing Technology Co. Ltd. has reintroduced subsidies for drivers in a bid to thwart competitors, a sign the sector could be headed into a new price war.

The company’s latest efforts to maintain its monopoly status come amid fears of a potential upset by ride-hailing newcomers. Didi became the country’s dominant ride-hailing company after a vicious price war against the China unit of Uber Technologies Inc., which ended in an August 2016 merger.

Online services firm Meituan-Dianping, which runs popular takeout and restaurant rating apps, launched its ride-hailing service in Nanjing last February. The service is poised to expand into another seven cities including Beijing and Shanghai this year.

Meituan plans to offer massive subsidies to users and take only an 8% commission from drivers using its platform, as compared with Didi’s 20%. A source close to Didi told Caixin that Meituan’s subsidy program in Nanjing has landed the company a “relatively stable user base.”

Another source from Meituan told Caixin, “This has invited Didi to act tit-for-tat, to make it difficult for Meituan to push its business in the city forward.”

Yidao, which has secured a government permit for car-sharing, announced earlier this month that it will lower the commission fee it charges its drivers in seven cities from 21% to 5% this year, in bid to expand its market share.

However, these companies risk falling afoul of regulators, who have tightened rules on the sector since late 2016, when China rolled out rules requiring the use of local drivers and locally registered cars in most major cities.

Meituan’s planned launch of its car-hailing service in Beijing last week has been postponed to an unspecified date. A company spokesperson told Caixin that Meituan is now applying for a government permit to operate in the capital.