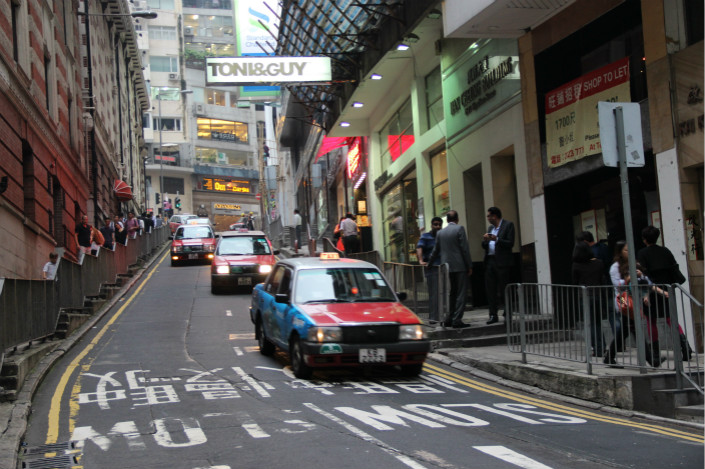 Users across the Chinese mainland, Hong Kong and Taiwan can now use the same Didi Chuxing app to hail taxis and shared cars, as the company continues its expansion outside the mainland.

Didi on Monday officially launched a new app dubbed Didi Hong Kong — an upgraded version of Kuaidi Taxi, which the brand had used since 2015 when it first entered the city.

The move comes weeks after Didi announced a partnership in Taiwan with Ledi Technology Co. Ltd., which granted exclusive rights to the local firm to promote and use the Didi brand and platform on the island.

Founded in 2012, Didi has become the undisputed leader in China’s car-hailing sector, after acquiring rival Uber’s China business in August 2016. With a saturated home market, Didi has been ramping up efforts to expand overseas, an effort that has gotten significant push from the company’s deep pockets. After a $4 billion fundraising round in December, Didi is now valued at $56 billion.

Last month, Didi acquired Brazil’s 99, and now has partnerships across the world, including with Singapore’s Grab, Estonia’s Taxify, India’s Ola, and the Middle East’s Careem.

Didi is expected to face challenges in Hong Kong, as rival Uber has learned lately, with increased government scrutiny and resistance from taxi drivers.

“Facing the regulatory obstacles in Hong Kong, we will initially focus on the taxi business, instead of hiring private drivers, as we continue efforts to find the appropriate business model,” a representative from Didi told Caixin.

Didi said more than half of Hong Kong’s taxi drivers — nearly 20,000 — had already used its platform for ride-hailing, serving over 600,000 passengers.