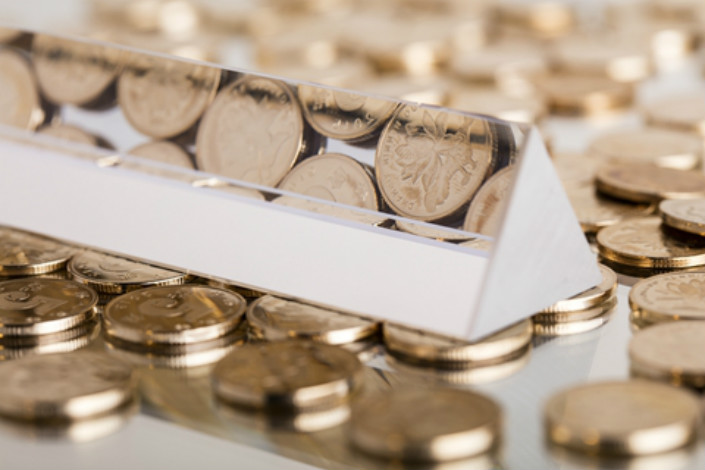 Jilin Financial Assets Management Co. Ltd. — the first asset management company set up in one of China’s rust-belt provinces — has run into trouble due to such an attempt to move into areas outside its original core business. Photo: VCG

A legal dispute between the shareholders of a bad-loan specialist in Northeast China’s Jilin province has put the chaotic reality of the country’s asset management companies (AMCs) in the spotlight.

The industry is still dominated by four state-owned institutions in terms of asset base, but in an effort to foster bad-asset cleanup at the provincial level, the sector has been opened up to provincial-government-backed AMCs and some privately owned AMCs.

AMCs were designed to be bad-loan banks that recover soured debts, but some AMCs expanded into more-lucrative businesses in recent years, such as lending to property developers and being a channel for unlicensed AMCs.

In the latest open hearing at the Changchun Intermediate People’s Court on Dec. 1, it was revealed that Jilin Financial Assets Management Co. Ltd. — the first AMC set up in one of China’s rust-belt provinces — has run into trouble due to such an attempt to move into areas outside its original core business.

The AMC and its controlling shareholder are being sued by its minority shareholder for poor management with a request for dismissal. Jilin Financial Holding Group, the minority shareholder, said the AMC “has suffered from operational difficulties and inflated compliance structure under the control of the Hongyuan Group.”

Jilin Financial Assets Management claimed in the court that the AMC’s registration capital was lent out by firms related to the Hongyuan Group shortly after its establishment, causing a capital crunch that led to the AMC being unable to purchase bad-asset packages and conduct its core recovery business.

A source close to the Hongyuan Group told Caixin that the AMC has survived by focusing on “channeling” — living on commission fees the company earns from acting as an agent for the resale of bad loans to unlicensed AMCs. Part of the Hongyuan Group’s stake has been used as collateral for loans at a local bank, the source said, without specifying the number and price of the shares it pledged.

The Hongyuan Group was controlled by Wang Baojun, one of the 45 lawmakers who were expelled by the country’s top legislature in September 2016 over a bribery and vote-buying scandal. The Changchun Intermediate People’s Court has detained Wang since October over the bribery case, Caixin learned.

Wang’s business through Hongyuan once was as diverse as real estate, the soccer industry, logistics and coal mining. In the area of finance, Wang was at one time the president of the Huludao Rural Commercial Bank and the Bank of Liaoyang, two local lenders.

Lawyers representing both Hongyuan Group and Jilin Financial Assets Management have said they believe the case will have a big impact, but declined to disclose more details. Sources close to the case told Caixin the two sides won’t reach a compromise anytime soon.