Chinese Groups in U.S. Push Back Against FBI Chief’s Comments 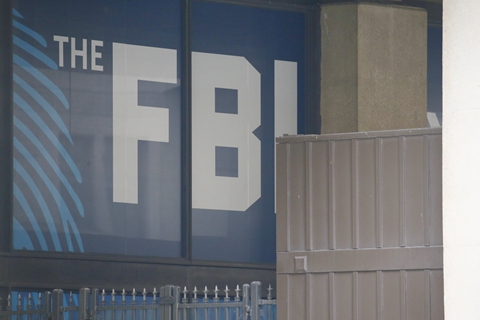 Chinese communities in the U.S. are protesting recent remarks from the head of the country’s top law enforcement agency, who said Chinese academics and students are a national security threat.

The backlash came after FBI Director Christopher Wray said during a U.S. Senate Intelligence Committee hearing on Tuesday that Chinese spies are spreading throughout the U.S. as part of “a whole-of-society threat,” and these intelligence “collectors” are targeting academic institutions throughout the country.

“The use of nontraditional collectors, especially in the academic setting — whether it’s professors, scientists, students — we see in almost every field office that the FBI has around the country,” Wray said during the hearing. “It’s not just in major cities; it’s in small ones, as well. It’s across basically every discipline.”

Wray also confirmed that the FBI is monitoring Confucius Institutes — Chinese education programs that aim to promote the country’s language and culture.

“Painting all Chinese students and indeed Chinese in America with such a broad brush as a national security threat is paranoid, inflammatory, un-American, and simply wrong,” UCA said in a statement dated Wednesday.

“Although we all agree that we must do our very best to strengthen national security, doing so by ethnically profiling a whole community and by invoking ‘a whole-of-society’ American response would not only damage the constitutional rights and rule of law that all Americans hold sacred, it could also be counterproductive and indeed damaging to the very efforts of strengthening our national security,” the statement said.

Committee of 100, a leadership organization of Chinese-Americans in business, government, academia, and the arts, said in a white paper titled “Prosecuting Chinese ‘Spies’” that the percentage of people of Chinese heritage charged under the U.S.’ Economic Espionage Act has tripled since 2009 to 52% by 2017. The group also said that as many as 1 in 5 Asians prosecuted as spies may be innocent — a rate twice as large as for other races.

Zack Cooper, a senior fellow for Asian security at the Center for Strategic and International Studies (CSIS), told Caixin that U.S. government concerns about national security are reasonable, but such concerns should not be mentioned in the same breath with nationalities.