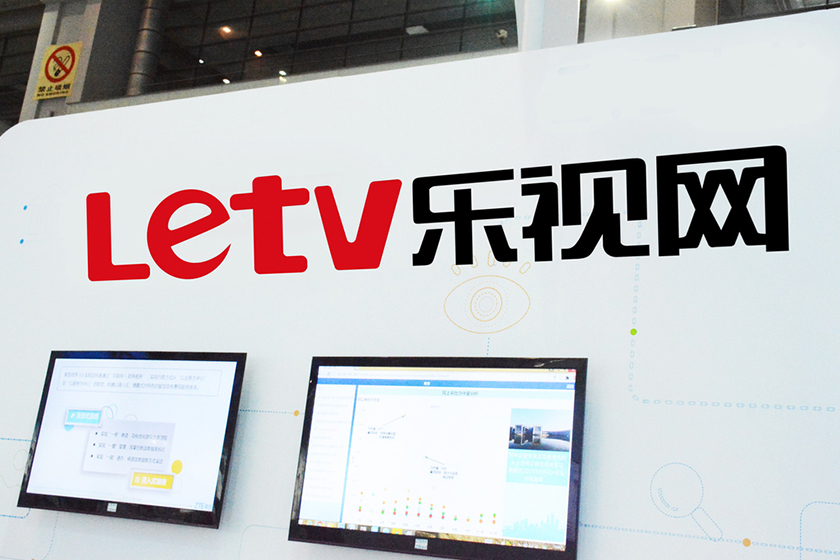 The listed unit of debt-ridden LeEco is drafting a new restructuring plan to revive itself as shares tanked, however the lingering uncertainties on debt resolving is dragging the firm slow in progress.

The unit, Leshi Internet Information & Technology Corp., said it still needs at least three more months to finalize the reform and restructuring plan, sources close to the executives of real estate company Sunac China Holdings told Caixin. Sunac injected large cash into the LeEco a year ago and its president Sun Hongbin is now taking the helm of both LeEco and Leshi.

Even at late Wednesday before the weeklong Chinese New Year holiday, executives of Leshi were working overtime in efforts to revive company’s business and cash flows, Caixin learned.

Regulators are also watching closely of any movements and plans are proposed. The Beijing bureau of China Securities Regulatory Commission (CSRC), country’s top securities watchdog, talked to Sun in late Feb.2, inquiring about the tentative restructuring plans and its setbacks faced. The regulator has set up a co-work team with Leshi and required for report from the firm in daily bases, Caixin learned.

Despite the urgency of finalizing the plan, company’s precious attempt of restructuring has been failed recently. Leshi said in a Jan.19 announcement that its parent company LeEco had halted a three-year plan to integrate movie unit Le Vision Pictures into its Shenzhen-listed subsidiary Leshi, as stake Le Vision held in LeEco has been frozen due to massive debt.

Since Leshi resumed its trading on Jan. 23 following a nine-month suspension, the stock has dropped by the daily cap of 10% for 11 consecutive trading days, and then slowed down its pace of plummeting in days after as some investors start to bet on the restructuring plan.

Share of Leshi unexpectedly rebounded by 6.25% to 4.42 yuan in the last trading day before the lunar New Year on Feb.14. At current levels, the company is worth about 17.6 billion yuan. Preciously, financial institutions put Leshi’s target price after the resumption at 3.91 yuan.

Plunging share is not actually all negative for Sun to revive Leshi, analysts said, as some potential investors, including Dalian Wanda Group, JD.com and Alibaba Group Holdings, are looking for a acquisition at a cheaper package. Source close to Wanda told Caixin that the company would not think of the deal “unless shares of Leshi has dropped to its bottom line.”

The parent LeEco has been in a constant state of turmoil for more than a year, dating back to late 2016, when founder Jia Yueting first admitted his company had expanded too fast and was facing a cash crunch. Since then, the company has had repeated difficulties paying its bills.

Leshi said it expects to post a loss of about 11.6 billion yuan for the year, reversing a 555 million yuan profit for 2016, according to a filing to the Shenzhen Stock Exchange (link in Chinese) dated Jan.30. Under the pressure from the regulator, the firm is likely to give out an audited annual report on April 25.