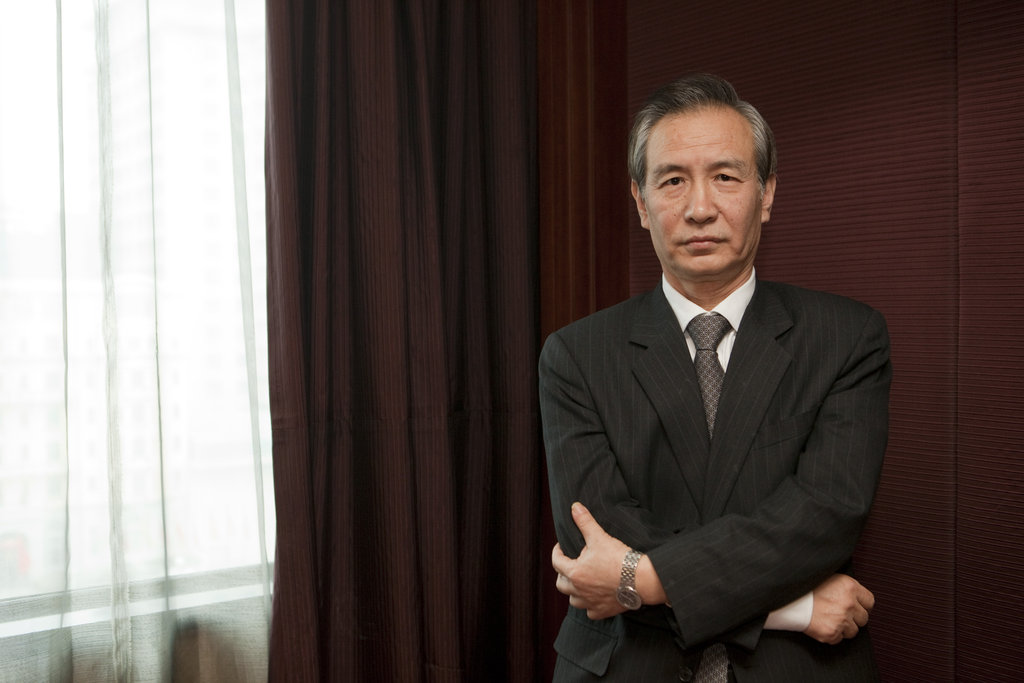 Liu He, the director of the Office of the Central Leading Group for Financial and Economic Affairs, will depart for Washington on Feb. 27. Photo: VCG

Liu He, a key economic adviser to Chinese President Xi Jinping, is heading to the United States to defuse trade tensions between the world’s two largest economies.

Liu, the director of the Office of the Central Leading Group for Financial and Economic Affairs, will depart for Washington on Feb. 27.

Analysts said the visit indicated that Liu has a leading role in China’s top-level engagement with the United States in economic affairs. He is expected to promote the implementation of agreements reached last November during U.S. President Donald Trump’s first state visit to China, analysts said.

Liu is widely regarded as a reform-minded official and the mastermind behind China’s supply-side structural reform.

Liu has been a member of the Communist Party’s Central Committee, a political body comprising the country’s top officials, since 2012. At the 19th Party Congress in October, Liu was elevated to the 25-member Politburo.

In January, Liu told the World Economic Forum in Davos that China will introduce new policies to broaden access to its vast market for foreign investors this year. Some of the measures will “exceed the expectations of international community,” he said.

For example, he pledged that China will continue to open its manufacturing sector and some services industries and remove or reduce restrictions on foreign investment. He also said the government would work to strengthen protection of intellectual property and increase imports. Tariffs on imported automobiles will be gradually reduced and the country’s first international import expo will be held in Shanghai later this year.