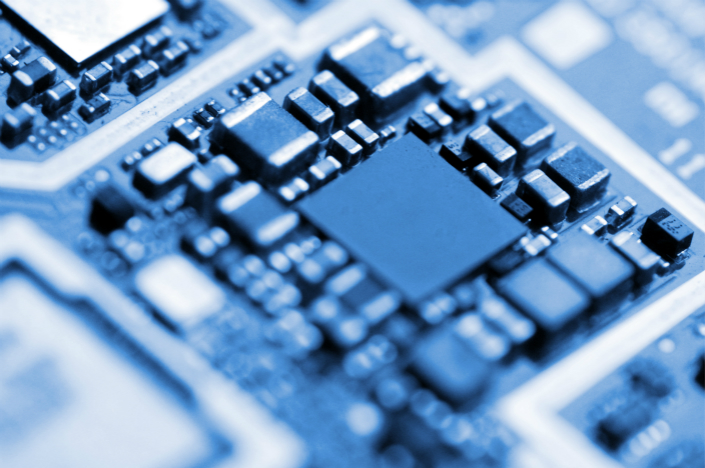 A growing number of proposed Chinese microchip acquisitions have been vetoed, especially in the United States under the administration of President Donald Trump, which is seeking a more balanced trade relationship with China. Photo: VCG

U.S. microchip testing specialist Xcerra Corp. said it has terminated its $580 million plan to be purchased by a Chinese buyer after failing to get national security clearance, becoming the latest such deal to collapse under an increasingly protectionist administration in Washington.

Xcerra first announced the deal in April last year, and was waiting for clearance from the Committee on Foreign Investment in the United States (CFIUS), a body that must clear all such cross-border deals for national security considerations. But now the company has decided to call off the plan, which would have seen Hubei Xinyan Equity Investment Partnership pay $10.25 for each Xcerra share.

“We believe that our transaction with Xinyan was in the best interests of our shareholders, our customers, and our employees,” Xcerra CEO Dave Tacelli said in a statement. “Despite our best efforts to secure approval, it has become evident that CFIUS will not clear this transaction and we and Xinyan have mutually decided to terminate our merger agreement.”

Shares of Xcerra fell slightly to $9.70 in Thursday trade in New York, near their levels from before the acquisition plan was announced last year.

Despite the setback, the pair will continue to work together, Tacelli said.

“Our transaction with Xinyan was about enabling Xcerra to accelerate its growth in the China market as well as broadening and strengthening our customer relationships around the world,” he said. “While we are disappointed that we were not able to receive approval from CFIUS on this transaction, Xcerra and Xinyan are discussing alternatives to pursue opportunities in new and existing markets in China.”

China is the world’s largest consumer of semiconductor microchips that are highly profitable and power everything from smartphones to microwave ovens. But it has to import most of those because it lacks expertise in the high-tech sector. In a bid to change that, Beijing has made billions of dollars available to domestic companies and high-tech fund managers to build up new capacity and make overseas acquisitions.

But a growing number of such proposed acquisitions have been vetoed, especially in the United States under the administration of President Donald Trump, which is seeking a more balanced trade relationship with China. The administration has been particularly strict on semiconductor deals, most recently vetoing the planned sale of Lattice Semiconductor Corp. to a Chinese buyer.

The administration has also shown signs of being tough of financial services companies, blocking the sale of money transfer specialist MoneyGram International to China’s Ant Financial in January. In a similar move, the U.S. securities regulator last week vetoed the planned purchase of the Chicago Stock Exchange to a Chinese buyer, killing a deal that had dragged on for nearly two years.