By Zheng Lichun and Lin Jinbing 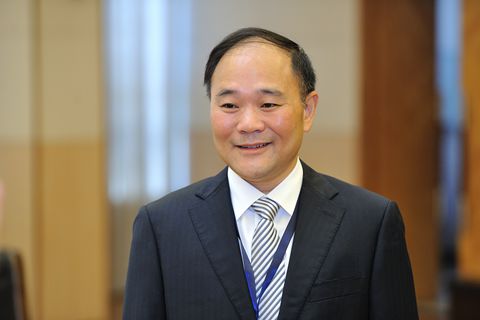 Tenaclou3 Prospect Investment Ltd, an investment arm controlled by Geely Group Co. Ltd., a sister company of Geely that is owned by Li and his son, bought the stake in Frankfurt-listed Daimler, according to a regulatory filing released by Daimler on Friday. The market value of the stake is around 7.4 billion euros ($9.1 billion) at the current share price.

The automotive industry is facing great opportunities for innovation, and Geely should cooperate with its peers to develop advanced automobile technologies instead of fighting by itself, 55-year-old Li said in a statement released on Saturday. Geely has promised to be a long-term Daimler shareholder.

The deal, which is yet to be approved by Chinese regulators, has boosted Geely's existing overseas investment portfolio.

Geely first tapped into the European market with a buyout of Sweden's Volvo Cars in 2010. Since last year, the company has purchased various stakes in automakers around the globe, including Malaysian brand Proton Cars, British sports and racing car manufacturer Lotus Cars, and Swedish truckmaker AB Volvo.