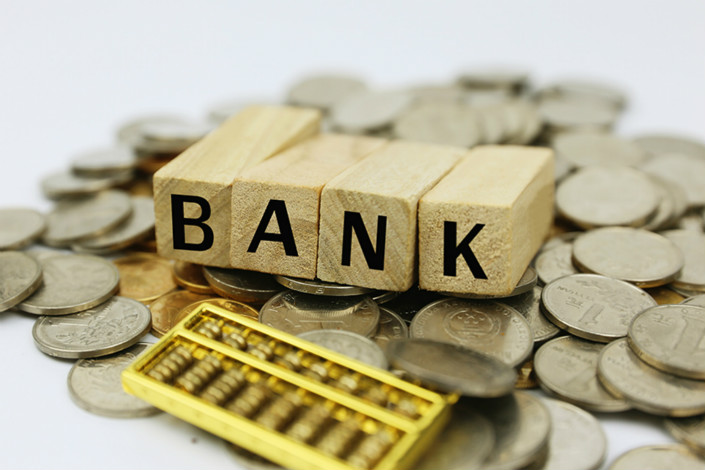 China’s financial regulators plan to give banks more tools to raise capital as the government crackdown on shadow banking has threatened their ability to maintain required cash buffers.

The expanded toolbox highlights the government’s commitment to financial deleveraging as the campaign will likely leave many banks short on capital as they assume responsibility for assets that they once could simply keep off the books.

With tighter regulations in sight, banks face growing pressure to bring off-balance assets onto their books. Consequently, they will need new ways to meet their capital needs, said Zeng Gang, banking industry research chief at the Institute of Finance and Banking at the Chinese Academy of Social Sciences.

According to a document seen by Caixin, regulators plan to allow commercial banks to issue several new instruments for raising capital, including capital securities with no fixed maturity, and convertible bonds that allow holders to convert debt into equity for fixed terms.

The document was released jointly by China’s central bank, the three financial regulators that oversee the banking, securities and insurance industries, as well as the country’s foreign-exchange regulator. It was issued in January to large state-owned lenders, joint-stake lenders, China’s postal saving bank and foreign banks, Caixin has learned.

The central bank has also been studying the possibility of allowing banks to issue perpetual bonds as early as 2016, Caixin has learned. However the tentative plan hasn’t been finalized because some experts and regulators have suggested additional conditions be added to make such issuances possible.

“For some time now, Chinese banks have had limited options to recapitalize, and many lenders were not even eligible to use the few options they had,” Zeng said.

Banks have been in a rush to raise their capital adequacy ratios since the central bank and the banking regulator unleashed a regulatory frenzy last year to deal with the country’s enormous shadow banking industry.

Last year, every one of the 25 banks listed on the Chinese mainland — along with 12 banks listed in Hong Kong — announced plans to raise capital.

According to an earlier calculation done by Caixin, Chinese banks need to boost their total capital by at least 500 billion yuan ($79.2 billion) to meet the requirements resulting from the tighter regulations.