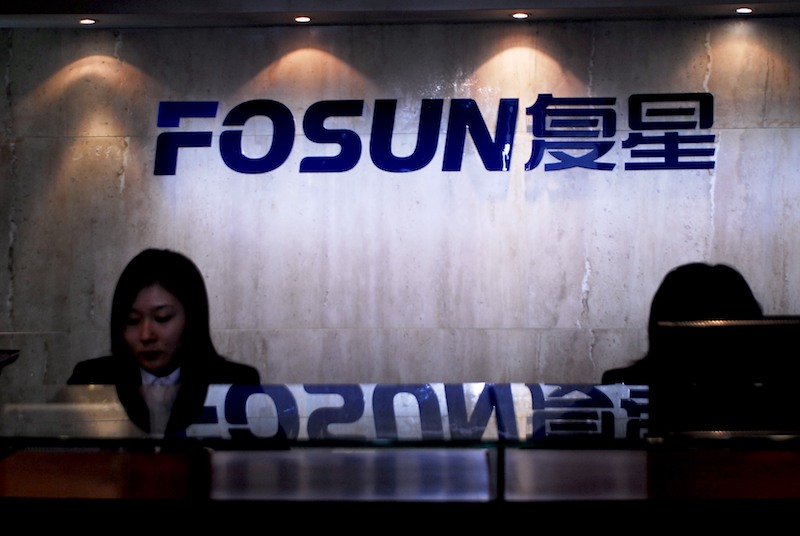 Fosun has picked up its pace of overseas investment recently after last year’s slowdown due to stricter regulatory scrutiny of private companies’ offshore mergers. Photo: VCG

“Fosun will pay R$170 million ($52 million) for this acquisition, and an additional R$120 million depending of the company's future performance,” Hong Kong-listed Fosun said in a press release.

Founded in 1967, Sao Paulo-based Guide serves more than 50,000 individual and institutional investors in the Brazilian financial market, according to the press release. Guide’s parent, Brazilian commercial bank Banco Indusval, will retain up to a 20% stake in the company after the transaction.

Fosun said the acquisition of Guide is consistent with its strategy to invest and build operations in emerging countries, particularly in Latin America. “Guide's strategic focus on technology and innovation in distribution of financial (assets) will be coupled with Fosun's strategy of combining China's growth momentum with global resources,” said the company.

Completion of the transaction is pending approval from the Brazilian Central Bank and is expected to close in the first half this year, said Fosun.

Shanghai-based Fosun has picked up its pace of overseas investment recently after last year’s slowdown due to stricter regulatory scrutiny of private companies’ offshore mergers.

Last week, Fosun said it had acquired a controlling stake in French luxury couture house Jeanne Lanvin SAS, the latest move to expand its fashion industry portfolio. The deal involved a total consideration of 120 million euros ($148 million), according to a statement from legal firm DLA Piper that advised Fosun on the deal.

But the company has also seen a setback in its overseas shopping spree with the collapse of earlier talks to buy Italian high-end lingerie-maker La Perla. Negotiations stalled because Fosun wanted to move some of La Perla’s production to China, according to Reuters.