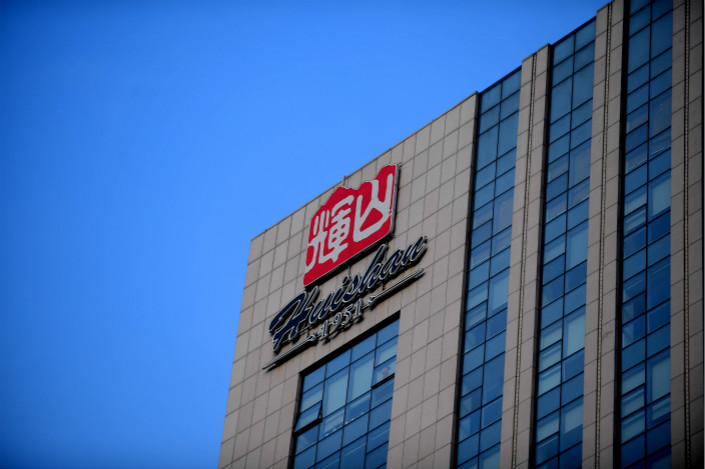 FrieslandCampina spent $2 million to buy a 50% stake in Friesland Huishan Dairy, a venture it formed with northeastern China’s largest dairy producer, in 2015.

According to FrieslandCampina’s latest financial report, the transaction was closed on Feb. 14, and it now has a full control over the venture, which produces Dutch Lady infant formula and creamer for the Chinese market.

“China Huishan Dairy’s financial problems negatively affected the development of the joint venture. … Due to the loss of our partner, the utilization of the joint venture’s plant declined, and the rollout of the business plan was delayed,” FrieslandCampina said in its report.

It added this has resulted in the “impairment of property, plant and equipment of 36 million euros,” or $44.0 million.

However, FrieslandCampina said it still has positive expectations of the long-term potential of the Dutch Lady brand in China.

China Huishan Dairy has been marred by a series of crises that began just after its partnership with FrieslandCampina began.

It has admitted to being weighed down by 26.7 billion yuan ($4.22 billion) in debt as of late March 2017. But some estimates of the company’s total liability, taking into account fundraising through peer-to-peer lending and other channels, placed it at around 40 billion yuan.

The Chinese dairy producer in November asked its lawyers to begin provisional liquidation of the heavily indebted company, marking the beginning of the end for a firm whose dramatic saga has involved a record-breaking stock drop, a vanishing vice president, and tens of thousands of cows that it sold, then leased back.