Wanda Links Up With Tencent, Gaopeng for Tech Joint Venture 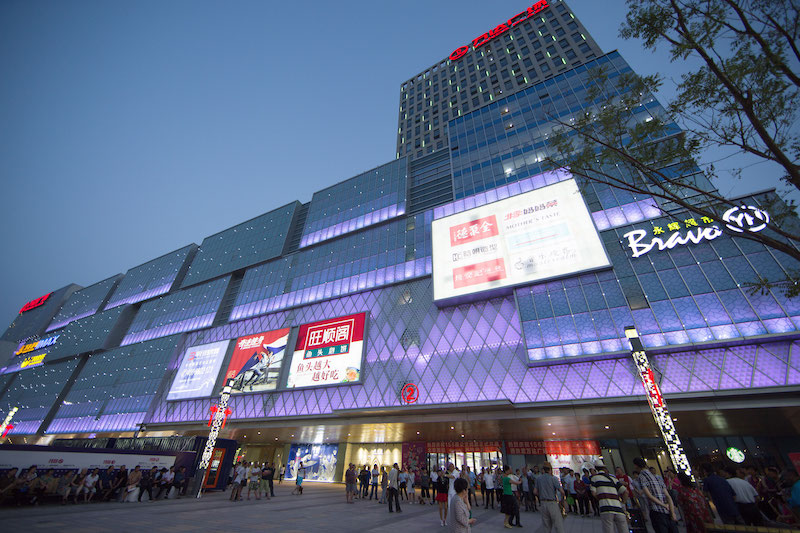 The move follows a global trend known as “bricks and clicks,” in which e-commerce powerhouses join with brick-and-mortar retailers for expanded access to consumers. Other participants in the trend include Amazon, Alibaba and JD.com.

Wanda will own 51% of the venture through its flagship commercial arm Wanda Commercial Management Group. Tencent will hold almost 42.5%, and Gaopeng — a joint venture between Tencent and Groupon — just over 6.5%, according to a press release by the three companies.

Qi Jie, president of Wanda Commercial Management, will serve as chairman of the venture while Gaopeng CEO Gao Xia will act as chief executive, as recommended by Tencent, the companies said.

Wanda’s existing internet business, Wanda Internet Technology Group, will be merged into the new company, while Gaopeng will integrate its electronic invoicing business into the venture.

For Tencent, the venture marks the gaming and social media giant’s latest foray into traditional retail. Over the past year, Tencent announced a series of deals in retailing, from buying stakes in the fresh produce supermarkets Yonghui Superstores, the e-commerce operator Vipshop Holdings and the Chinese menswear group Heilan Home Co.

In January, Tencent led a group of investors that paid 34 billion yuan ($5.29 billion) for a 14% stake in Wanda Commercial Management, the owner and operator of 235 Wanda Plaza shopping malls in China that received 3.19 billion visitors last year.

In China, Alibaba is planning to open 100,000 Taobao rural service centers over the next three to five years. Alibaba also opened a brick-and-mortar fresh food supermarket chain Hema in 2016.

Alibaba’s closest rival, JD.com, is embracing a similar strategy. In January, JD.com opened its first offline fresh food supermarket in Beijing. The company plans to open more than 1,000 7Fresh store across China over the next three to five years.