Quick Take: Hebei to Rid Qinhuangdao of Coal in Bet on Tourism 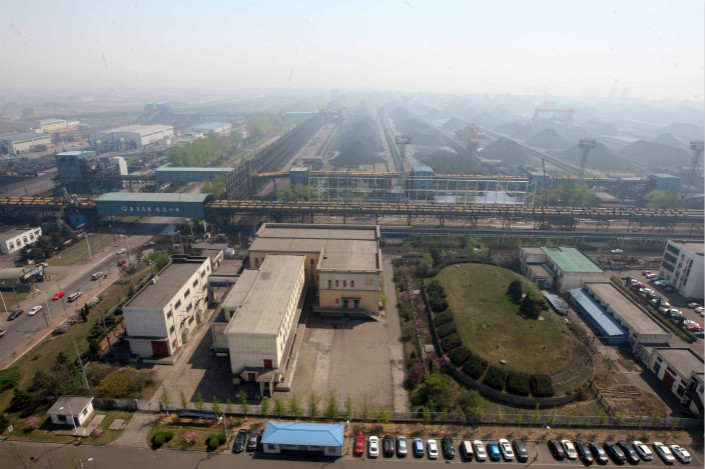 One of China’s largest port cities, Qinhuangdao, plans to move its core coal-transport activities out of the city, amid Beijing’s anti-pollution campaign.

Qinhuangdao will instead focus on tourism, multiple sources close to the Hebei provincial government told Caixin.

The coal business has taken up too much of the city’s high-quality coastline, conflicting with the provincial government’s goal of developing the city into an international travel destination, another source from Hebei Port Group Co. Ltd., operator of Qinhuangdao’s port, told Caixin.

Although Qinhuangdao has long been a transit point for shipping coal from the country’s resource-rich northern areas to the south — mainly through the Datong-Qinhuangdao railway — the industry has not been a main business of the city since the 1990s.

The source added that the most likely place for the relocation is Caofeidian, a city located 150 miles south of Qinhuangdao.

Caofeidian’s throughput capacity will be able to meet most of Qinhuangdao’s transportation demands, sources said.

But sources said the relocation will take three to five years, as the procedures — such as employee resettlement and construction of the new site — are expected to be complicated.