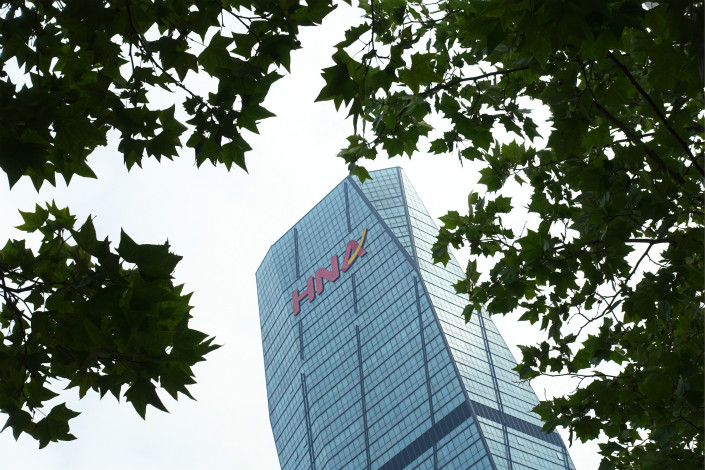 HNA Group acquired Gategroup in 2016, when the Chinese company was in the midst of an overseas investment binge. It has recently begun selling off some of its assets to help reduce the debt load this shopping spree caused. Photo: IC

The IPO on the SIX Swiss Exchange in Zurich is expected to take place by the second quarter of 2018, and will see Gategroup floating approximately 65% of its share capital to raise around 350 million Swiss francs ($374 million), the company said in an announcement Tuesday.

HNA acquired the Zurich-based Gategroup in 2016, when the Chinese company was in the midst of an overseas investment binge, during which it incurred the massive debt it is now struggling to manage. The takeover has faced scrutiny from Swiss regulators, who in November alleged that HNA provided false information during the acquisition.

Gategroup’s IPO will allow the company to “accelerate ongoing investments in our future growth,” CEO Xavier Rossinyol said in a statement.

“As a strategic investor and anchor shareholder, HNA will continue to support Gategroup with relevant industrial and market expertise,” said Adam Tan, CEO of HNA Group.

The announcement comes amid other signs that HNA is selling off assets to reduce its debt load. At the beginning of March, midsize U.S. hotel operator Park Hotels & Resorts Inc. said HNA planned to sell down its 25% stake in Park Hotels, currently worth around $1.4 billion.

In February, HNA’s Hong Kong-listed property unit, Hong Kong International Construction Investment Management Group Co. Ltd., announced the sale of two land parcels for around HK$16 billion ($2.05 billion) to one of the city’s biggest developers. Shortly after, the airlines-to-property conglomerate said some of its directors and top executives had bought an unspecified amount of the company’s offshore U.S. dollar bonds, which it said was due to their “full confidence” in HNA’s prospects.