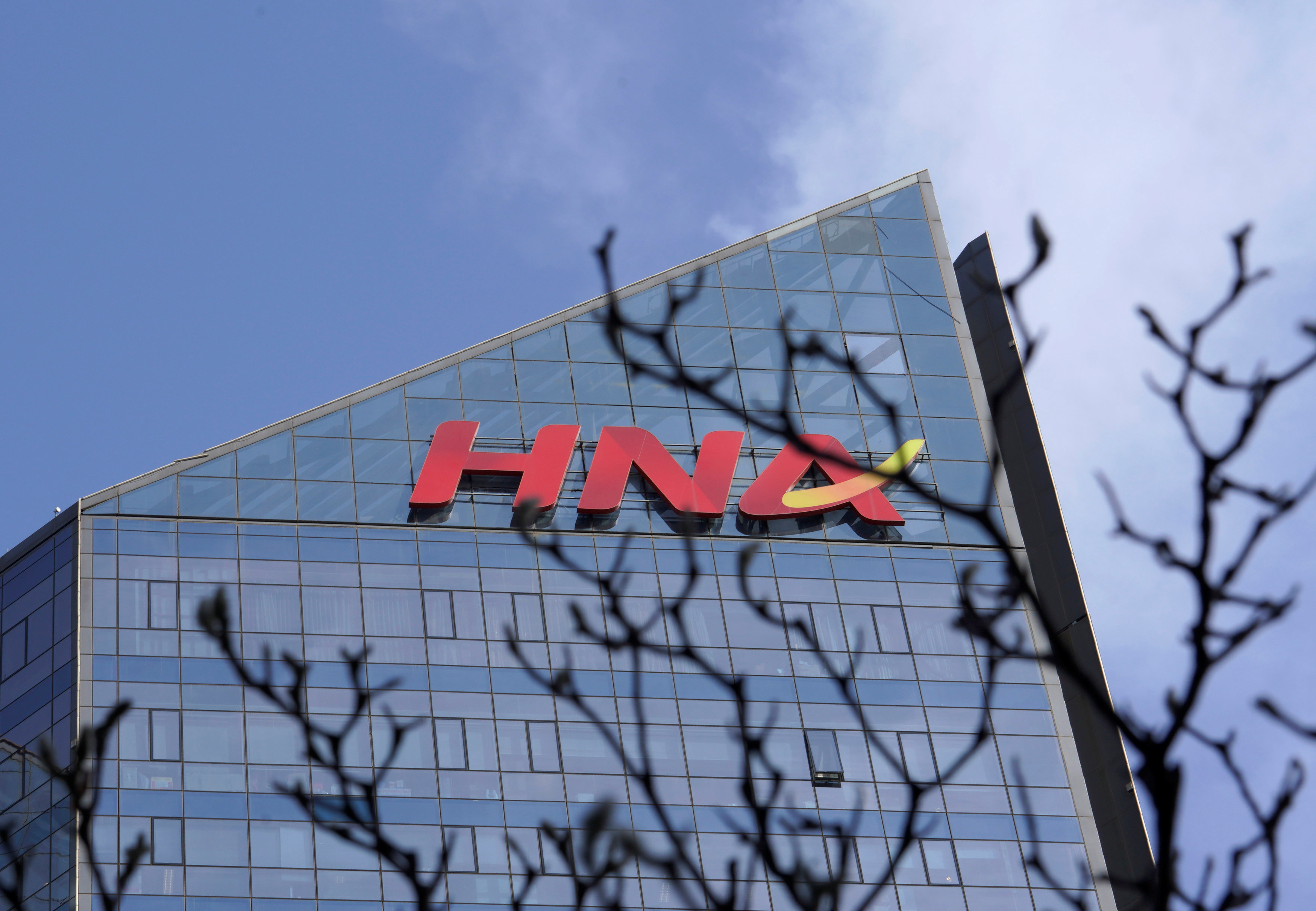 According to the filing, Tianhai may issue new shares and raise funds for the purchase. Details about the deal are yet to be confirmed.

Reuters reported last October that HNA was seeking to buy a 90% stake in Dangdang, whose valuation ranged from $1.2 billion to $1.5 billion at the time. However, Li Guoqing, CEO of Dangdang, denied the report.

Last June, HNA was criticized by China's banking regulator for its aggressive overseas buying spree, which has led to a large debt pile. Since then, the private enterprise has pared back some of its offshore assets to reduce debt. The latest move was to sell land in Hong Kong for HK$6.4 billion ($825 million), which was announced Thursday.

Tianhai, an investment arm of HNA, was in the international spotlight after buying global information technology products distributor Ingram Micro for $6 billion in 2016. It was one of China's largest high-tech purchases in the sensitive U.S. market.

Tianhai suspended its share trading in January. Its stock was valued at 18.8 billion yuan ($3 billion) at the time.

Dangdang went public on the New York Stock Exchange in 2010 and delisted in 2016 when it’s market value was $556 million.