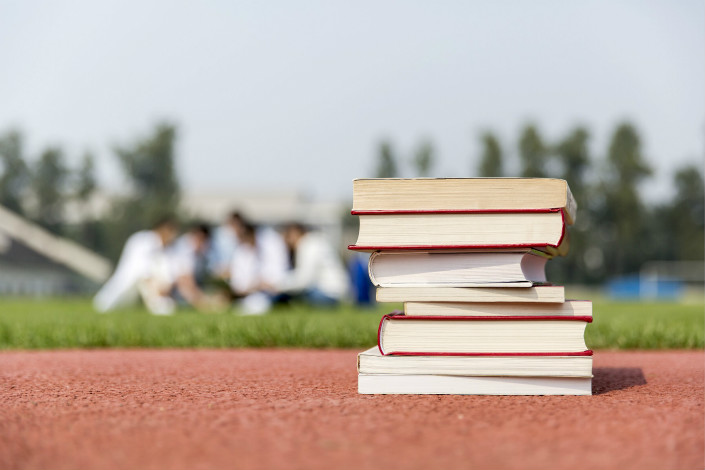 Some members of the Chinese People's Political Consultative Conference have expressed concern that a government plan to transform 42 universities into world-class learning facilities could set off a poaching war for leading scientists and scholars. Photo: VCG

Chinese universities’ pursuit of academic supremacy could trigger a war for top scholars and scientists, further widening a gap between the teaching and research institutions in affluent coastal regions and those in poorer inland areas, several top government advisers warned.

In September, 42 universities, including the prestigious Peking and Tsinghua universities in Beijing, were handpicked by central authorities to be transformed into world-class learning facilities by 2050. Another 96 were ordered to improve their research and teaching facilities in specific fields to match top-tier global institutions.

Authorities didn’t say how progress made by these universities would be measured, or what “world-class standards” meant. But the designation meant selected institutions were almost certain to receive handsome funding from the government to boost their competitiveness.

The initiative could set off a poaching war for leading scientists and scholars by institutions armed with public money, said Lin Zhongqin, president of Shanghai Jiaotong University. Institutions in China’s less-developed inland regions could emerge as losers in the race, added Lin, who is also a member of the Chinese People’s Political Consultative Conference (CPPCC), China’s top government advisory body.

He pointed to his former employer, the prestigious Tsinghua University, as an example of the kind of poaching that could accelerate under the new program. Even though China’s leading sciences university has very strong teaching and research resources, it still wooed away another accomplished scientist from a college in a less-developed region.

“It’s dealt a devastating blow to the less-privileged college because it spent years on a scientific project centered around this professor,” Lin said. The Ministry of Education should come up with rules to address the issue to help regional colleges, he added.

The new program could lead to squandering of public money by big-name universities obsessed with luring established professors and scientists, even if they aren’t sure how to make the best use of such talent, said Luo Weidong, a vice president of Zhejiang University, another of China’s top schools.

“Such obsession actually reflects confusion among university administrations over what they want their schools or competitive edges to be,” said Luo, who is also a CPPCC member.

Many Chinese universities increasingly have blind faith in teachers or researchers with overseas degrees, while showing less respect for those who graduated from domestic colleges, he added. Some Zhejiang University scholars who have domestic degrees are paid only a third or half as much as their comparable overseas-educated peers, he said.

Nothing is wrong with professionals’ jumping ship to maximize their potential, said Guo Changgang, an official who oversees postgraduate studies at Shanghai University. The problem with Chinese universities and research institutions is that they’re very similarly managed, meaning many teachers simply go wherever they can get the most money, he said.

World-class universities should not only pay professors and scientist well, but also make them feel treasured academically, said Guo, who is also a member of the CPPCC. Chinese universities and research facilities and school regulators need to improve their ability in the latter regard, he said.