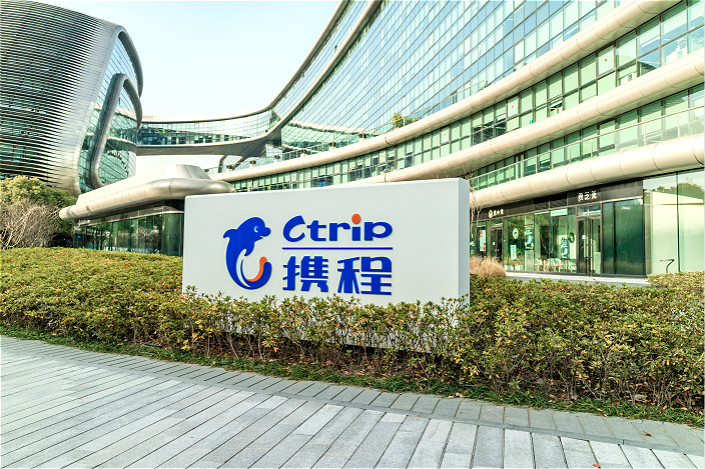 Online travel agent Ctrip.com International Ltd. said it plans to sharply ramp up its globalization campaign over the next five years, after emerging as the clear leader in its sector following an industry consolidation in its home China market.

Ctrip discussed its ambitious aspirations as it looks for new revenue sources in the face of slowing business at home. The company reported its revenue grew just 26% in the last three months of the year to 6.4 billion yuan ($1 billion), far slower than increases of more than 40% in each of the three previous quarters.

The company predicted revenue growth will slow further still to about just 10% in the current quarter. Ctrip stock closed down 2% in New York trade before the results were announced.

CEO Jane Sun blamed the weak performance on “short-term challenges in certain areas of our business,” without being more specific. Late last year Ctrip landed at the center of a scandal after accusations emerged of toddlers being mistreated at a Shanghai daycare center affiliated with the company.

In the face of pressures on its core China-based business, the company has been looking to expand its global footprint. It previously formed an alliance with U.S. peer Priceline, and in 2016 it purchased online travel search site Skyscanner for up to 1.4 billion pounds ($1.95 billion).

Following that purchase, Ctrip has worked to monetize Skyscanner, a travel information search specialist, by getting more people to buy tickets through the site. The company also recently launched a new site, Trip.com, focused at Asia-Pacific travelers outside China.

Ctrip now classifies over 20% of its revenue as international, which includes outbound international travel from China as well as non-China related revenue.

“With a promising industry environment, competitive product, unparalleled service capabilities and Skyscanner's strong market position, we aim to grow Ctrip’s international business to 40% to 50% of our total group revenue in the next five years,” said Chairman James Liang, according to a transcript from a conference call to investors after the company’s latest quarterly results were announced. “With the aid of Skyscanner and Trip.com, Ctrip has established a solid foundation to serve its non-Chinese customers around the world.”