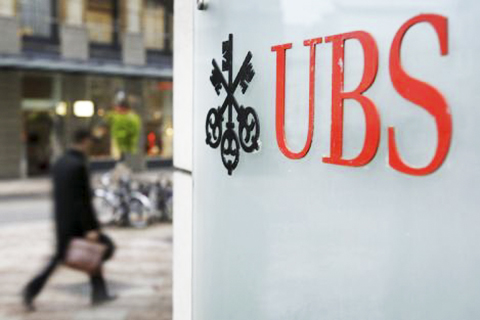 UBS Group is merging equity and debt capital markets divisions in Asia-Pacific as part of efforts to streamline its business in the highly-competitive market.

According to an internal memo viewed by Caixin, David Chin, the bank’s regional head of investment banking, said the merger will allow UBS to “better serve clients and enable a more flexible allocation of resources.”

A spokesperson of the Zurich-based bank confirmed the merger without providing further detail. A source close to UBS told Caixin that the merger will not lead to any layoffs at the bank.

‎Gaetano Bassolino, the head of UBS Asia-Pacific’s debt capital markets business, will head the new department after the merger, according to the internal memo.

The revamp in Asia-Pacific also comes shortly after the Hong Kong securities regulator banned the local securities unit of UBS from sponsoring initial public offerings for 18 months in the city and imposed a HK$119 million ($15 million) fine on the bank, citing “reckless” sponsorship in IPOs.

The Hong Kong Securities and Futures Commission slapped the penalties on UBS after its review on the work of 31 sponsors between 2013 and 2017. The regulator said it found deficiencies in the sponsors’ work, particularly in due diligence. UBS said it will appeal the decision.

UBS has been facing fierce competition in the Asia-Pacific region, partly due to rising local rivals. According to financial data firm Dealogic, the bank’s overall equity market business in the region — including IPO, share issuance and other equity related businesses — totaled $9.87 billion in 2017. It made UBS the eighth-largest investment bank in the region, three posts lower than its 2015 ranking, while Chinese investment banks’ rankings rise. The bank’s bond underwriting business has also slid in the region in recent years, according to Dealogic.

UBS has eyed to expand its presence in China. Its Chief Executive Sergio Ermotti said in 2016 that the bank was set to double its team in China within five years, especially in investment bank, wealth and asset management departments.

Chin said in the memo that he expects business to help Asian companies to list on the U.S stock markets, which will be a major growth area for the bank in 2018.