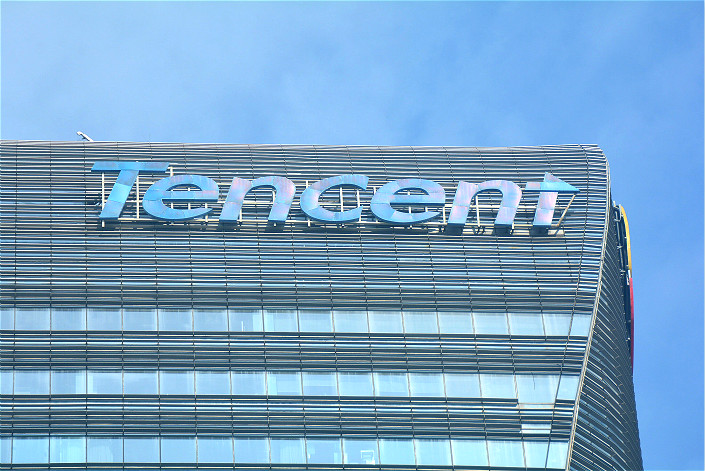 Revenue for the three months that ended Dec. 31 rose 51% to 66.4 billion yuan, the company said in a filing to the Hong Kong Stock Exchange Wednesday.

Tencent said it was “the leading video-streaming platform in China” with over 137 million mobile daily active users during the fourth quarter, and 56 million subscriptions as of the end of 2017.

Looking ahead, the Shenzhen-based company plans more aggressive investments this year to strengthen its positioning in the areas of online video, payment services, cloud services, artificial intelligence and smart retail.