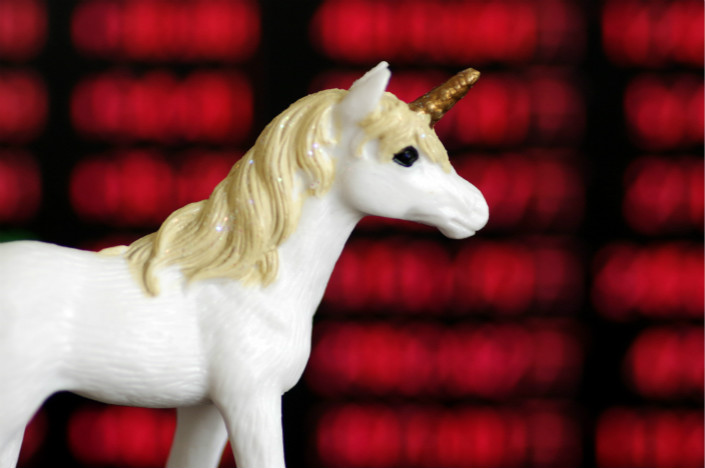 China last year had a total of 164 so-called unicorns — startups valued at more than $1 billion — with a combined valuation of $628.4 billion, according to a government report.

Alibaba affiliate Ant Financial Services Group was the most valuable unicorn, valued at $75 billion, followed by Didi Chuxing Technology Co. and Xiaomi Inc., at $56 billion and $46 billion, respectively, according to a report Friday (link in Chinese) from China’s Ministry of Science and Technology.

In addition to established sectors like e-commerce, health care, entertainment and logistics, the newer field of online financial services stood out on the list, with two firms in the top 10 — Shanghai Lujiazui International Financial Asset Exchange Co. Ltd. and Renrenxing Technology Co. Ltd. — whose valuations each exceeded $10 billion.

The thriving startup ecosystem in China was also supported by the country’s deep-pocket internet behemoths, such as Alibaba Group Holding Ltd. and Tencent Holdings Ltd., which have invested in 29 and 26 of these unicorns, respectively.

Beijing was home to 70 unicorns, followed by Shanghai, Hangzhou, and Shenzhen, with 36, 17 and 14, respectively.