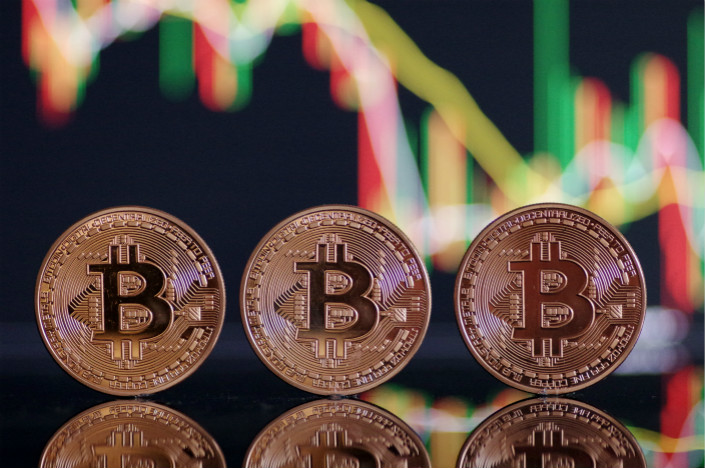 The blockchain industry is fraught with speculation, and the asset bubble in the market will likely burst within the next year, the head of Ant Financial Services Group warned.

The sector is still in a stage of “rampant speculation,” Ant Financial CEO Eric Jing said over the weekend during the 2018 China Development Forum in Beijing. He said this is reflected in companies launching initial coin offerings without having a preliminary product or actual plans to apply blockchain technology, as well as the craze for “crypto pets” — digital-pet trading games that claim to be based on blockchain.

He compared the hype with the internet bubble of the 1990s, when businesses with a single webpage called themselves internet companies.

“Within the next year, it is very likely that the blockchain bubble will burst and that blockchain projects will start to move toward their actual value,” Jing said.

But Ant Financial remains “cautiously optimistic” about the technology, he said, claiming that his company, an affiliate of Alibaba Group Holding Ltd. has the largest number of patents related to blockchain in the world.

Ant Financial currently uses blockchain technology on its charity platform to make donations transparent to donors. It tracks donations worth over 300 million yuan ($47.5 million) from more than 20 million donors.

In recent months, some companies have seen surges in the value of their shares after they announced blockchain projects.

Pressured by Chinese regulators zeroing in on companies tying themselves to blockchain, several domestically listed companies have issued statements to clarify they are only in the initial stages of exploring the technology and that it hasn’t yet brought in income.