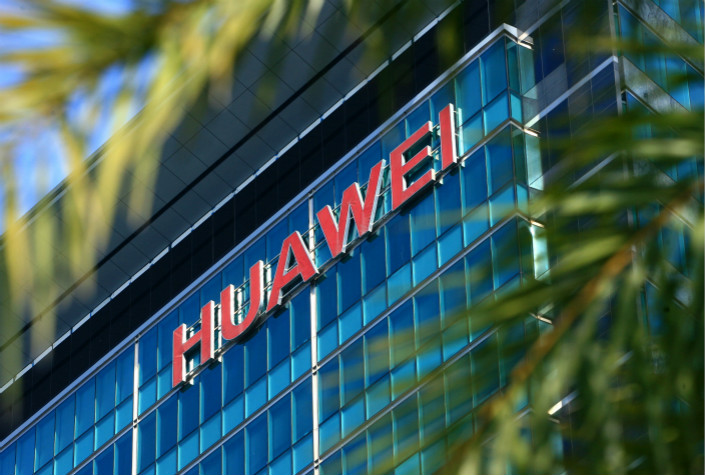 Telecom giant Huawei Technologies Co. Ltd. has retired its longtime chairwoman and replaced her with a younger successor, part of a broader overhaul in its top ranks.

As part of the broader shift, Huawei, a Chinese leader on the global technology stage, will eliminate its current rotating CEO position, while retaining its fixed CEO position held by founder Ren Zhengfei. It will also install a new rotating chairman’s position, a company spokeswoman confirmed to Caixin. The overhaul will leave the company with dual positions of chairman and a separate rotating chairman at the top, and a single CEO.

The shift will see Liang Hua take over as chairman of the company, replacing Sun Yafang. Born in 1955, Sun had served as Huawei’s chairwoman since 1999, and joined the company just two years after its founding in 1987. Liang is nine years Sun’s junior.

At the same time, the new rotating chairman’s position will be filled by three of the company’s four current vice chairmen — Guo Ping, Xu Zhijun and Hu Houkun. Xu will be the first to assume the position, which will change every six months. Huawei’s founder, the publicity-shy Ren, will remain company CEO.

The new rotating chairman’s position will focus on internal matters such as management, while the older chairman’s job will be more outward-looking and focus on external affairs such as broader corporate strategy and public relations.

Huawei became known in corporate circles for its unusual use of a rotating CEO position to give its top executives from various divisions the opportunity to act as companywide officials. Few other such companies use such a structure, and Ren and Sun have retained the traditional CEO and chairman titles respectively for most of the last two decades.

Ren’s daughter, Meng Wanzhou, is the company’s chief financial officer, prompting some to speculate she is being groomed to become the future chief of a company that recently passed Sweden’s Ericsson to become the world’s largest telecom-equipment seller. But Ren has denied such talk, responding to a question from Caixin in a 2010 interview by saying: “This plan doesn’t exist. It’s too ridiculous to respond to.”

Huawei has also been the subject of controversy due to Ren’s background as a former engineer for the People’s Liberation Army. That past has led some to speculate that the company has ties to Beijing, leading the U.S. to block the use of the company’s core networking equipment in its national telecom networks.