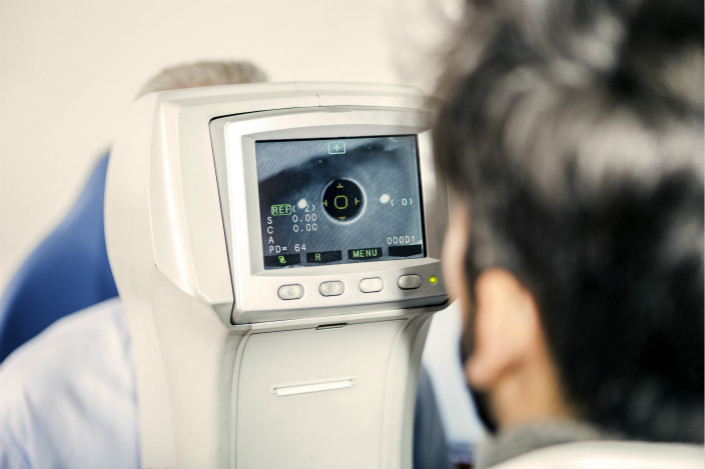 Chinese drugmaker Kanghong has completed the first step of a $47-million deal to exclusively run the China operations of Israeli glaucoma-treatment-developer IOPtima Ltd., a year after the deal was announced.

Chengdu Kanghong Pharmaceutical Group Co. Ltd. has secured an 18.42% stake in IOPtima for an initial payment of $7 million, leaving the remaining part of the bill to be covered in three stages based on the Israeli firm’s financial performance over the next three years, the company said.

The deal allows the Chinese drugmaker to exclusively market IPOtima’s flagship glaucoma surgery system, IOPtiMate, in China, which can help Kanghong “explore new income channels” and “raise its brand influence,” it said in a statement.

Glaucoma is any of a group of related eye disorders that damage the eye’s optic nerve and can result in vision loss and blindness. Its treatments include medicines, laser or conventional surgeries. IOPtiMate is one such laser surgery system that has been approved by authorities in markets that include China, the European Union, Canada and Thailand.

East Asians experience the highest rate of blindness in the world from one of the two most common types of glaucoma, and ethnic Chinese, South Asians and Inuit are at significantly higher risk for angle-closure glaucoma, one of the two major types, according to ophthalmologist Shan Lin from the University of California, San Francisco, who published an article on the Glaucoma Research Foundation website.