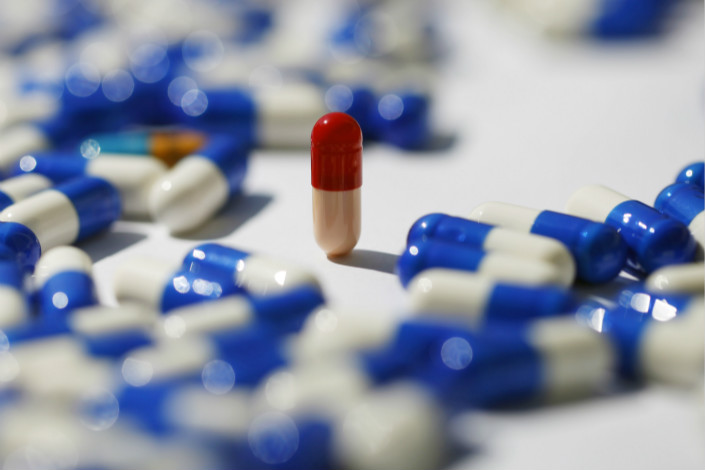 China will roll out a preferential tax rate for some generic drugmakers. Photo: VCG

China’s government has announced policies to encourage the manufacturing of generic drugs that will include a reduction in corporate income tax of 40% for some producers and faster evaluation of new medicines.

The strategy (link in Chinese) is aimed at cutting health care costs, meeting public demand and building a “healthy China,” the State Council said in an announcement on the government’s website on Tuesday.

Generic drugmakers who meet certain criteria and use advanced technology will only have to pay a corporate income tax rate of 15% instead of the 25% paid by most companies in China, the statement said, without specifying whether the reduction is permanent or temporary.

The government will also allow the drug regulator to authorize other institutions such as universities and research institutes to carry out quality checks on existing and new generic drugs to speed up the inspection process. A list of drugs in short supply will be published regularly by the National Health Commission to alert drugmakers and spur them to boost production.

China has been working for years to cut the price of medicines and make them more affordable, such as by imposing caps on prices of brand-name drugs. But the market is still dominated by foreign companies, and domestic firms are mostly producing generic drugs, copies of brand-name medicines whose patents have expired. High-quality drugs are still largely supplied by the foreign companies that developed them and are far from affordable for ordinary people, an unnamed official with the health commission told the official Xinhua News Agency.

Generic drugs are significantly cheaper than their branded counterparts as manufacturers are not burdened with the costs of research and development. An unnamed official told Xinhua that since 1978, 95% of the nearly 170,000 drugs approved in China have been generic.

But China’s generic drug industry is highly fragmented and chaotic with a significant variance in quality. The industry also suffers from a lack of innovation. The official said that across the world, 631 drug patents expired between 2012 and 2016, but domestic producers did not apply to make generic versions of many of them.