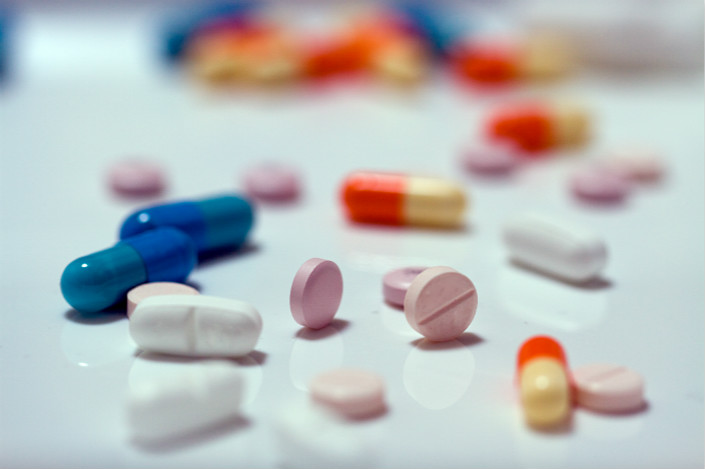 China is one of the world’s largest markets for cancer treatment, with 2016 sales of anti-cancer drugs in the country at 102 billion yuan ($16.2 billion). Photo: VCG

But whether the move will ease the financial burden on Chinese patients remains to be seen, especially since the value-added tax will drop only slightly.

The State Council, the country’s cabinet, decided during a Thursday meeting (link in Chinese) that anti-cancer drugs will be exempt from import tariffs.

Both patients and companies can benefit from the upcoming zero-tariffs policy, which will help reduce the price of imported cancer drugs, said professor Chang Feng, the associate dean at China Pharmaceutical University’s School of International Pharmaceutical Business. China now imposes a tax of 4% to 6% on drug imports.

China is one of the world’s largest markets for cancer treatment. In 2016, sales of anti-cancer drugs in China reached 102 billion yuan ($16.2 billion), accounting for 18% of the global market, according to market research firm IMS.

But due to the lack of research and development capabilities among domestic pharmaceutical firms, cancer patients have to rely on costly foreign products. Even with the help of government-backed medical insurance, a cancer patient in China pays 220,000 yuan on average for treatment, 1.75 times an average family’s annual disposable income, according to a 2017 study by the Cancer Rehabilitation Society of the Chinese Anti-Cancer Association and Caixin’s health care news portal Health Point.

Reduced tariffs may not help cut drug costs for consumers. Yang Chen, founder of cross-border health care service provider Kangantu, said that the majority of the cost of patented drugs comes from research and development, while the main factor pushing up the price of generic drugs is that they pass through several intermediaries while going from manufacturer to patient — each of which puts their own surcharge on the medicine.

Chang from China Pharmaceutical University said that one way to cut the cost of imported drugs would be to make drug distribution more efficient so that patients aren’t paying for intermediaries profit.

The Chinese government rolled out a new drug distribution rule last year, called the “two-invoice” system, under which only two invoices are generated in the distribution process: one when drugmakers sell medicines, and the other when the products arrive at health care institutions. The rule, expected to be fully implemented this year, aims to avoid the repeated sale and resale of drugs that has caused prices to rise.

But both Chang and Yang said that the key to slashing drug prices is to improve Chinese pharmaceutical companies’ ability to develop new products.

Reform to slim down drug tariffs has started already. In December, China lowered the tariff rates for 26 drugs to 2%. The government plans to also cut the tariffs on certain medical devices and medical raw materials this year.