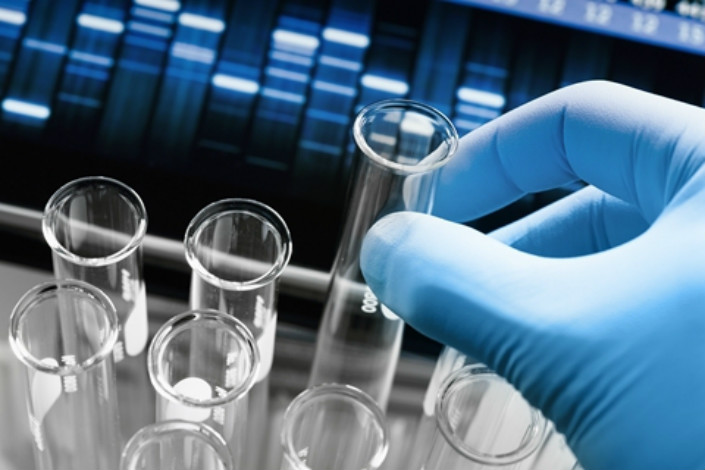 Temasek Holdings and Sequoia Capital China are among the investors who have provided JW Biotechnology Co. Ltd. a total of $90 million that it will use to develop the therapeutic pipeline for its cell-based CAR-T cancer therapy. Photo: VCG

Drug developer JW Biotechnology Co. Ltd. secured $90 million in its latest round of fundraising from investors, including investment firms Temasek Holdings and Sequoia Capital China, to support its research in a cutting-edge cancer treatment.

The 2-year-old clinical-stage firm will use the funds to further advance its clinical program and develop the therapeutic pipeline for its cell-based CAR-T cancer therapy, JW Vice President Sun Wenjun said.

CAR-T is a type of adoptive cell transfer (ACT) treatment that is considered the “fifth pillar” of cancer treatment, along with drugs, surgery, chemotherapy and radiation. ACT is a form of immunotherapy that collects and uses patients’ own immune cells to treat their cancer.

Most patients involved in JW’s clinical research are those suffering terminal-stage blood tumors who have failed to see improvements in their condition from existing cancer treatments, Sun said.

CAR-T technology is still at an early stage of development. There are so far only two CAR-T treatments in the world that have been approved by a drug regulator. In August, the U.S. Food and Drug Administration approved Novartis International AG’s Kymriah, used to treat children with acute lymphoblastic leukemia. Yescarta, developed by Kite Pharma Inc. for adults with advanced lymphoma, was approved by the U.S. regulator two months later.

In December, a joint venture between Kite and Chinese pharmaceutical giant Fosun launched a production base in Shanghai to localize and eventually launch the technology on the China market. The facility will be able to supply CAR-T treatment for 500 patients each year.

A course of Yescarta is priced at $372,000, while Novartis’ Kymriah sells at $475,000, both far from affordable for most patients in a country whose average annual disposable income last year was $4,102.

Sun said that JW, which is a joint venture between U.S. biopharma firm Juno Therapeutics and Chinese peer WuXi AppTech, will have a deep understanding of the China market thanks to its Chinese partner. He didn’t mention pricing.