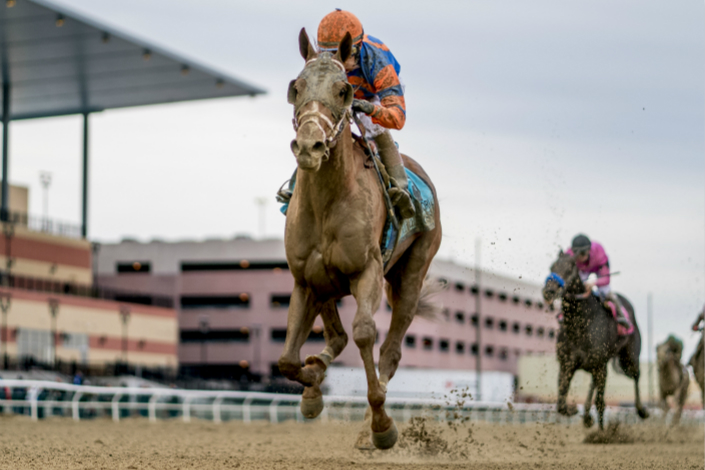 * China’s State Council is encouraging Hainan to nurture horse racing as part of a plan to turn the island province into a hot spot for sports tourism.

* However, the government did not explicitly say that the change would legalize gambling on horse racing.

(Beijing) — Betting on horse racing could be just around the corner in China’s island province of Hainan, as Chinese authorities have lifted a ban on the activity.

The ruling Communist Party and the State Council, the country’s cabinet, said in a directive late Saturday that they encourage Hainan to nurture horse racing, as well as beach and water sports, as part of a plan to turn the island into a hot spot for sports tourism. The region can also explore lottery products linked to domestic and major international sports, the document said.

However, the central authority stopped short of offering details over where, when and how the sports facilities should be built and operated. Nor did it explicitly say that the move amounts to legalizing horse-race gambling on the Chinese mainland.

The news came on the same day that President Xi Jinping announced that Hainan, with a population of 9.3 million, would become a free trade zone and free trade port “as a test ground for deeper reform and greater environmental conservation, as well as a center for international tourism.”

Hainan has been a special economic zone for 30 years, but the new free-trade status will allow goods to be imported, manufactured and re-exported without intervention by Chinese customs.

Gambling is illegal on the Chinese mainland except through lotteries operated by the country’s sports watchdog, the General Administration of Sport, and the Ministry of Civil Affairs, which oversees poverty reduction and disaster relief.

Legalizing gambling on horse racing gained momentum in 2009 after the State Council said it would consider permitting some types of sports betting and lotteries in Hainan, according to Zhao Tielin, director of the government-backed Hainan Equestrian Association.

However, in 2011, the then-party chief of the province, Wei Liucheng, pushed back against the idea, saying that “Hainan would not be open to gambling on horse racing like Macau.”

But in October, the provincial government suspended the registration of companies looking to get into businesses related to gambling on horse racing, and revoked approval for sports gambling from companies that had previously registered as gambling businesses.

Those curb came after more than 70 companies, each which had pledged more than 10 million yuan ($1.6 million) in capital, registered in Hainan as internet gaming companies to conduct gambling businesses, including online lotteries and equestrian gaming, apparently riding on speculation that betting on horse racing could also be legalized.