By Dong Jing and Pan Che 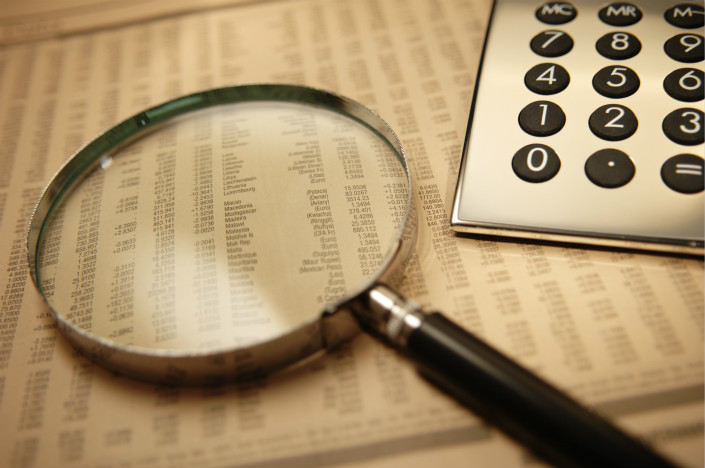 Besides the finance and automobile sectors, China will also lower barriers for investment in sectors such as energy, natural resources, infrastructure and transport, as well as logistic and services, in the new negative lists, Yan Pengcheng, spokesman for the National Development and Reform Commission (NDRC), said during a news conference Wednesday without providing more details.

The negative-list approach allows foreign investment in all industries except those that are explicitly restricted. However foreign firms still need to register with authorities if they want to enter unrestricted areas. In June, the NDRC and the Ministry of Commerce mapped out a renewed version of the guidelines on foreign capital investment in China, which led to the creation of the first national negative list.

President Xi Jinping, speaking at the opening of Boao Forum for Asia Annual Conference last week, said China will finish modifications to its negative lists for foreign investment by the end of the first half of year, in a bid to accelerate China’s opening-up process.

The NDRC said two separate negative lists will be applicable on the national level and in free trade zones respectively. The list for free trade zones is expected to give more freedom to foreign firms, the commission said.

NDRC spokesman Yan also said China will take more steps to create an equal business environment for both Chinese and foreign firms, adding that foreign intellectual property rights will be better protected in the future.