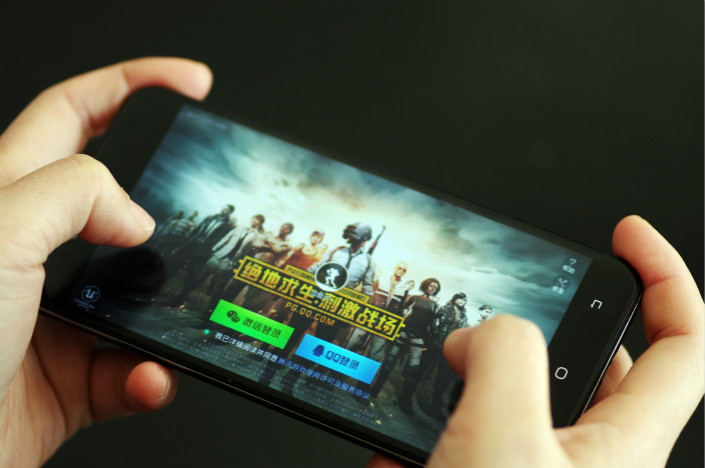 “Tencent led or participated in over $4 of every $10 invested in games companies worldwide” in the period, a report from Digi-Capital said Wednesday.

Tencent operates the world’s largest games business by revenue, thanks to its position in China, which according to data from consultancy Newzoo is the world’s top video-games market with estimated sales of $32.5 billion last year.

Tencent was involved in either the sell-side or buy-side of mergers and acquisitions that comprised over three-quarters of the total value of video game-sector deals made over the period, said Digi-Capital, a U.S.-based firm that advises on such deals and offers management consulting service.

Investment in the gaming industry over the same period hit a record high, with over $4.2 billion being poured into gaming companies, the consultancy said in a blog post.

Most of this money went into technology companies and online platform operators rather than game developers, a trend that has been developing over the last few years, the post added.

The blog post didn’t provide year-on-year comparison figures or say who the other top gaming deal-makers were over the period.