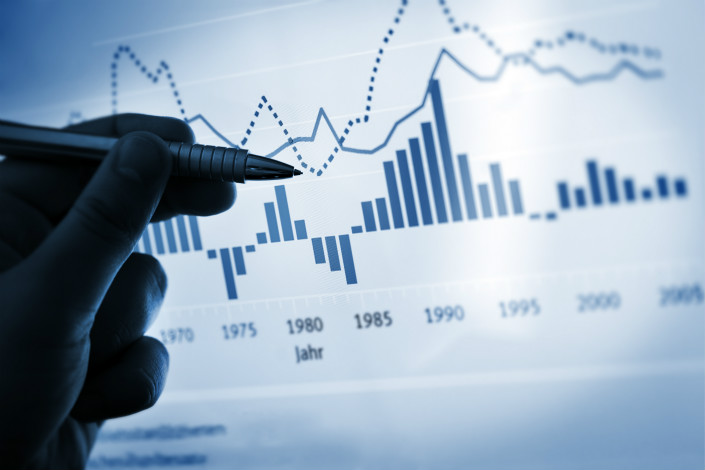 For decades, China measured FAI based on a system set up in the early 1950s that was closely modeled on the one used by the Soviet Union at the time. Photo: VCG

* Change aims to fight the long-running problem of fabricated data

(Beijing) — China is shaking up the way it measures fixed-asset investment, dropping a widely manipulated system it inherited from the Soviet Union in favor of a more-reliable method that uses better-documented data.

Given the huge size of the country’s fixed-asset investment (FAI), any small change in the system can make a big difference, let alone significant reforms that aim to fight the long-running problem of fabricated data, which for decades has plagued the system China has used.

FAI describes investment into physical assets, such as land, buildings and machinery.

But as more of the country shifts toward the new method of gauging investment, this number may start to shrink, an official with the National Bureau of Statistics (NBS) told Caixin. The NBS expanded its reform experiment to cover more local governments in the fourth quarter of 2017, according to records issued by local statistics bureaus.

“Currently, FAI is not a good indicator for judging China’s economic situation,” said Ruan Jianhong, head of the statistics department of the central bank, in a research article published in late 2017. It has become difficult to analyze the investment sector by using FAI data, which has been disturbed by the ongoing statistical reform, she said.

The system used to measure investments before the recent reforms was set up in the early 1950s and was closely modeled on the one then used by Josef Stalin’s Soviet Union. With minor revisions, this system has prevailed for over 60 years, and is seen by many now as an archaic holdover from the planned-economy period.

Although local statisticians do investigate this feedback, subjective judgments play a decisive role in this calculation method. Therefore local government officials have constantly exploited this system by exaggerating investment figures to meet economic targets or boost their promotion prospects, as economic growth is used for judging their job performance.

Economists have long doubted the credibility of investment data released by local governments as investment growth figures are often considerably higher than the growth in consumption of materials from which fixed assets are usually made — such as cement or steel. Several officials have chosen to come clean about data fabrication in recent years.

The NBS began trying to close this gaping loophole when it unveiled the new calculation method in 2013 and began pilot programs in some localities that year. Instead of asking self-interested companies pressured by local officials, this method mainly collects data on investment projects from governments and companies’ well-documented balance sheets, providing more reliable evidence on how much money has changed hands.

Authorities have gradually expanded the pilot programs despite resistance from officials, which has led to sharp declines in FAI in some regions. For example, the coal-rich province of Shanxi saw its headline FAI figure drop nearly 60% in 2017 from the previous year. However, comparing the new figure to older data adjusted to bring it in line with the new system, it reported an annual FAI growth of 6.3%.