With Huadian Deal, Bangladesh Shows It’s Fired Up About Coal 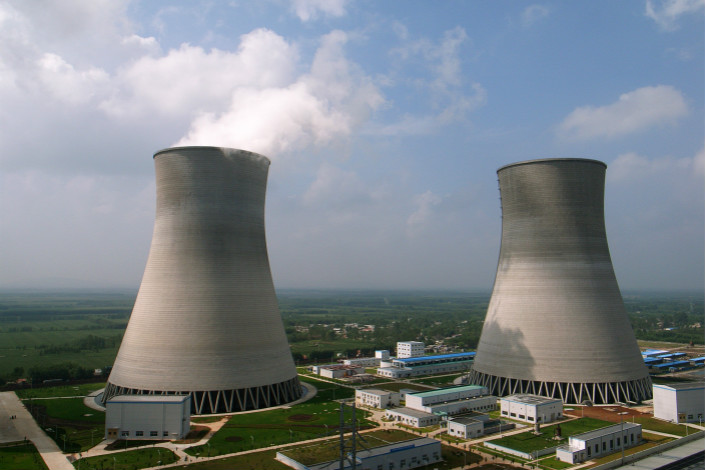 A subsidiary of power giant China Huadian Corp. has signed a deal to build a 1,320-megawatt (MW) coal-fired power station in Bangladesh, as China aims to help its energy-hungry neighbors build up their coal-fired capacity while shedding its own.

China Huadian Hong Kong Co. Ltd. and Bangladesh Power Development Board signed an agreement on Sunday to form a new joint venture that will be in charge of constructing the plant, according to Bangladesh’s national news agency.

The project was first proposed back in 2014, according to news releases from the Hong Kong subsidiary. The plant will be built in the southeastern coastal city of Cox’s Bazar near the border with Myanmar.

But this will be just a small part of a swath of Chinese investment into Bangladesh’s energy infrastructure, with the country rapidly expanding its power sector to boost industry and get its entire population access to electricity by 2021. About 78% of the population currently has access, according to official figures.

China is trying to boost its influence throughout Asia with its Belt and Road Initiative, which aims to help developing countries build up their infrastructure. Data from Gateway House, an Indian think tank, shows seven Chinese-invested coal-fired power plants in Bangladesh, as well as four solar parks. This data did not include the project in Cox’s Bazar.

Coal-fired power generated less than 2 percent of Bangladesh’s electricity last year, according to official statistics — the country instead relies on natural gas for most of its power. But this is limited by distribution bottlenecks and supply shortages, so the country is ramping up its use of coal. Of the 40,000 MW of generation capacity that Bangladesh plans to have by 2030, nearly half will come from coal-fired power, according to official plans.

In an interview with Xinhua this January, Nasrul Hamid, Bangladesh’s state minister for power, energy and mineral resources, invited Chinese companies to come to Bangladesh to take advantage of the country’s massive power-sector expansion.

Since 2007, $12.2 billion of Chinese investment and construction contracts in Bangladesh have been signed, according to China Global Investment Tracker data. During his visit to Bangladesh in 2016, President Xi Jinping promised over $20 billion worth of investment.

China’s immense investment into coal-fired power overseas contrasts with other potential funding sources. The World Bank has said it will fund coal-fired power only in exceptional conditions, and the China-based Asia Infrastructure Investment Bank has also pledged to fund them only“if they replace existing less efficient capacity or are essential to the reliability and integrity of the system, or if no viable or affordable alternative exists in specific cases,” according to its 2018 Energy Sector Strategy.