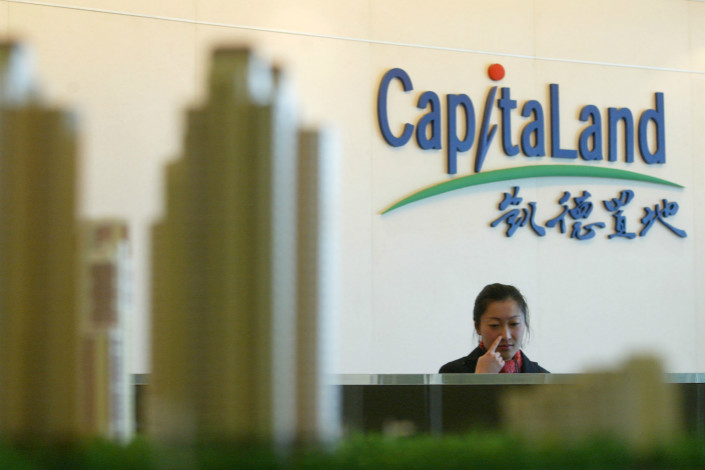 Competition in China’s coworking space is heating up as a new entrant from Singapore opened its first location in Shanghai this week.

Bilibili, which just floated shares in New York in late March to a much fanfare, has rented spaces from CapitaLand to cope with its business expansion, the developer said in a statement.

Bilibili didn’t name other tenants, but said its new facility features new technologies such as facial recognition, as well as more mundane amenities such as a cafeteria, a gym and shower rooms. The 2,700-square-meter (29,060-square-foot) space is at the Innov Center in Shanghai’s Yangpu district.

“CapitaLand owns and manages 180 projects in 41 cities in China. We intend to transform from a traditional developer into one that also offers leading property management services and operations,” the statement said.

The real estate developer didn’t specify how many coworking spaces it plans to launch in China in the near term. However, the Singaporean company’s foray is set to compete head-to-head with larger rivals WeWork and Ucommune, which have had a firmer foothold.

The deal was set to add 26 sites from Naked Hub to WeWork’s existing 16 locations across China.

Top Chinese player Ucommune responded by vowing it would “take its own action” on mergers and acquisitions. Previously known as UrWork, Ucommune has already gobbled up three smaller domestic players — Hongtai New Space, Woo Space and Wedo Union — over a span of 12 months.